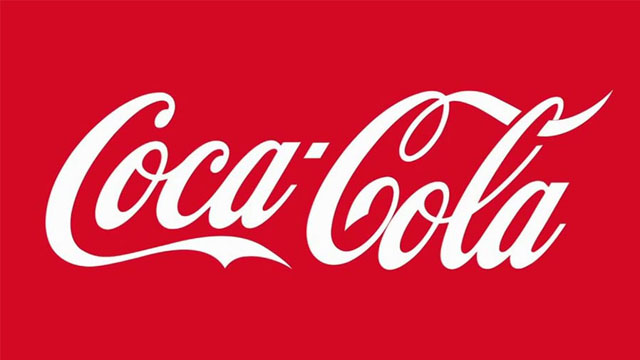 Officials in Surry County, North Carolina, voted to remove Coca-Cola machines from all government facilities in response to the beverage company CEO's remarks about Georgia's controversial new voting law. The ban passed during a Board of Commissioners meeting on May 17 with a 3-2 vote as... 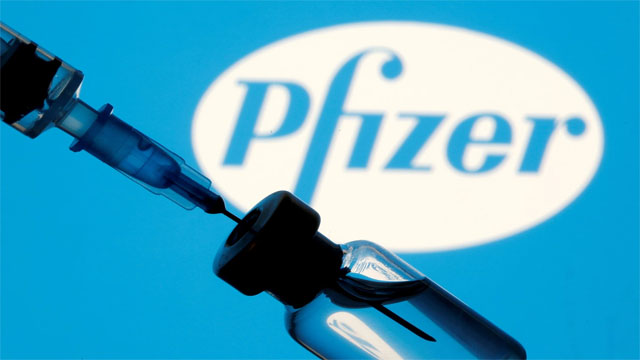 Israel's Health Ministry said on Tuesday it had found the small number of heart inflammation cases observed mainly in young men who received Pfizer's COVID-19 vaccine in Israel were likely linked to their vaccination. Pfizer said in a statement that it was aware of the Israeli... 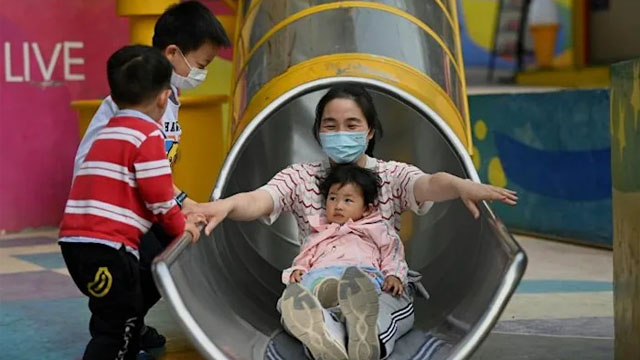 China will allow couples to have three children after a census showed its population is rapidly ageing, state media said Monday, further unwinding four decades of strict family planning controls in the world's most populous nation. In 2016 China relaxed its "one-child policy" -- one of... 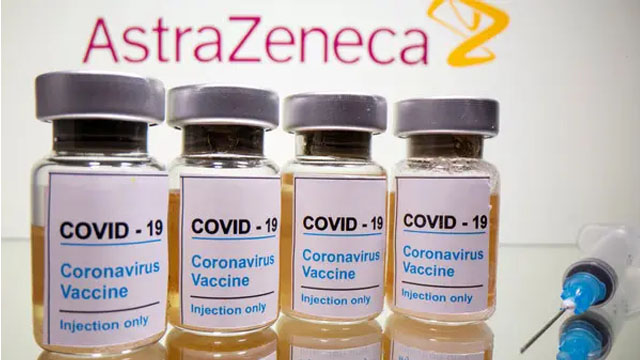 Under-30s in the UK are to be offered an alternative Covid vaccine to the AstraZeneca jab due to the evidence linking it to rare blood clots. The recommendation comes after a review by the UK drugs regulator found that by the end of March 79 people... 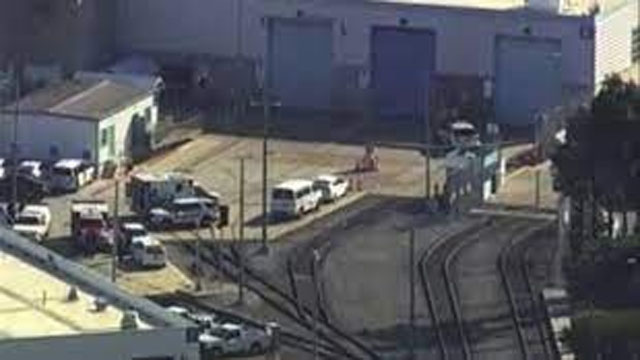