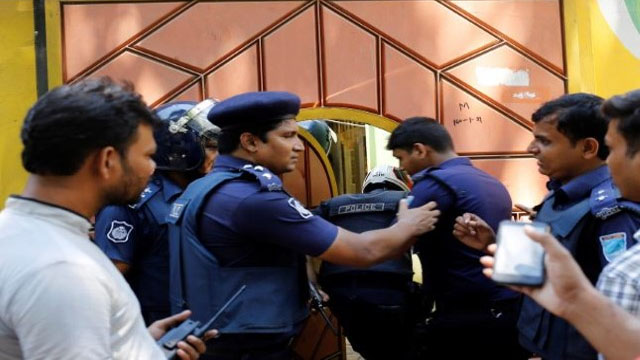 Bangladesh security forces killed three Islamist militants on Saturday, including a Bangladesh-born Canadian citizen accused of masterminding an attack on a cafe in Dhaka last month that killed 22 people, mostly foreigners, police said. The militants were cornered in a hideout on the outskirts of the... 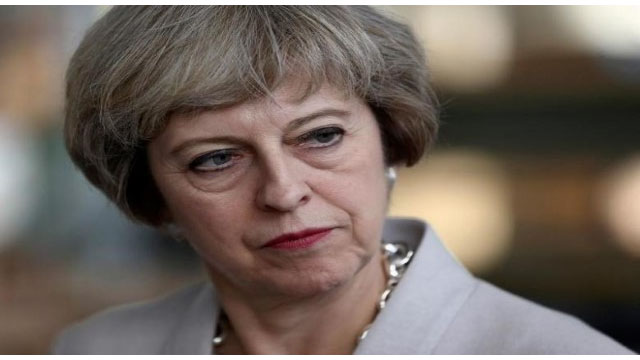 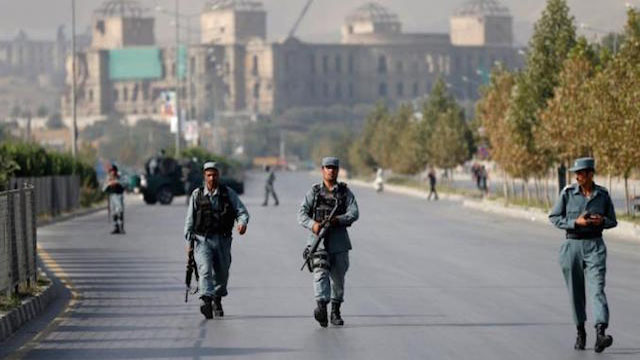 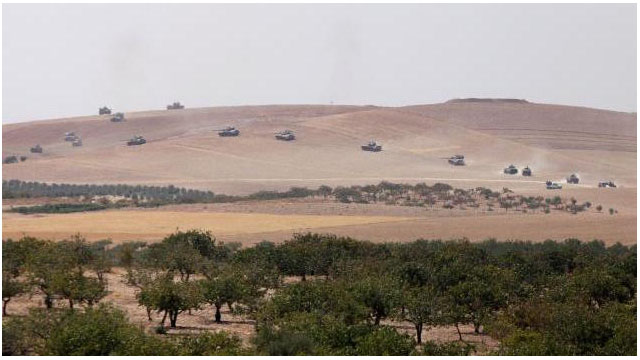 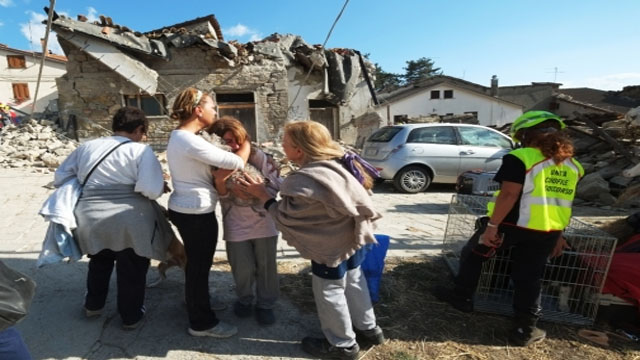