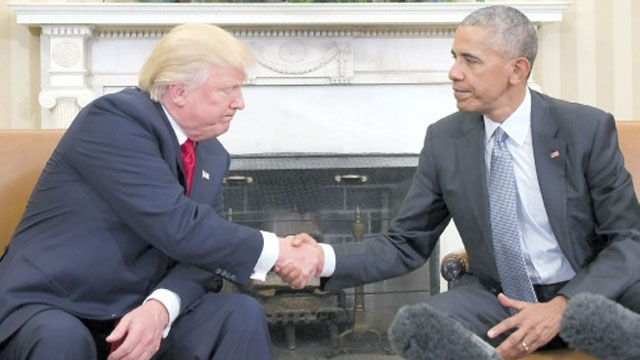 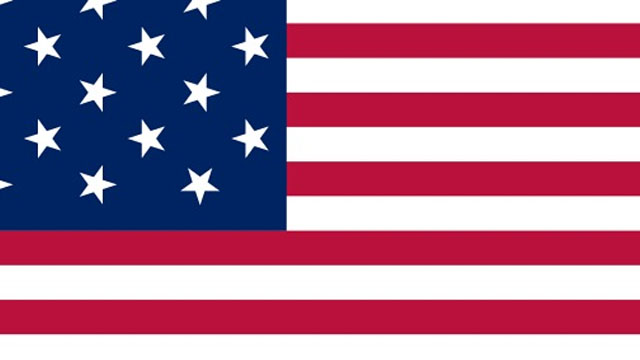 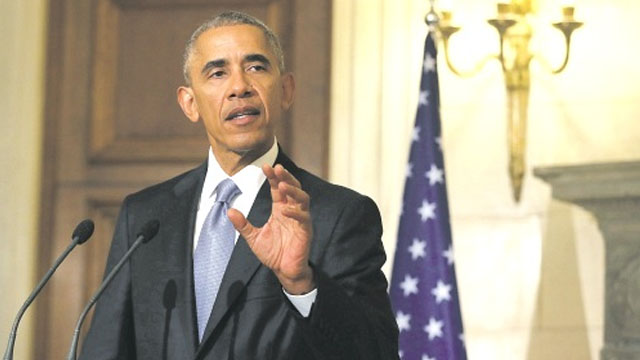 US must ‘greatly strengthen’ its nuclear capability: Trump 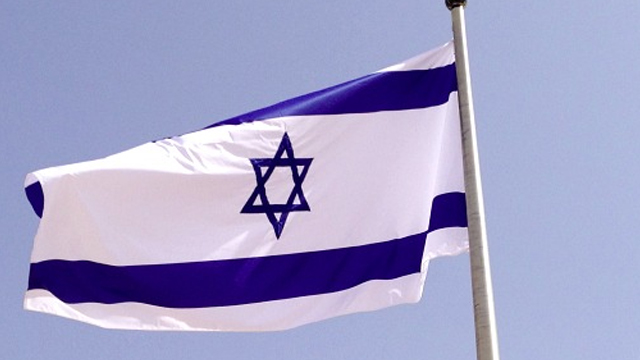 JERUSALEM, Israel (CMC) — For some Caribbean Community (Caricom) nationals, the word Israel is akin to thinking of “God’s chosen people” who have been prosecuted throughout the ages. And while the Bible states in Psalm 135:4 “For the Lord has chosen Jacob for Himself, Israel for...