Two funerals and a wedding: The shunning of Donald Trump

Sen. John McCain's decision to exclude President Trump from his funeral is an extraordinary moment on its own, a posthumous rebuke from an American icon who regarded the presidency as sacred, and believed its current occupant defiles that office. Yet Trump's exclusion from such high-profile events... 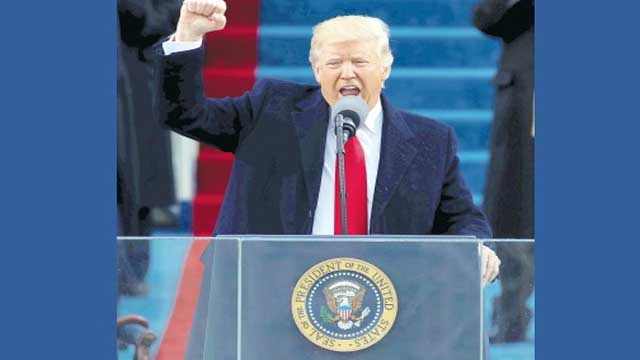 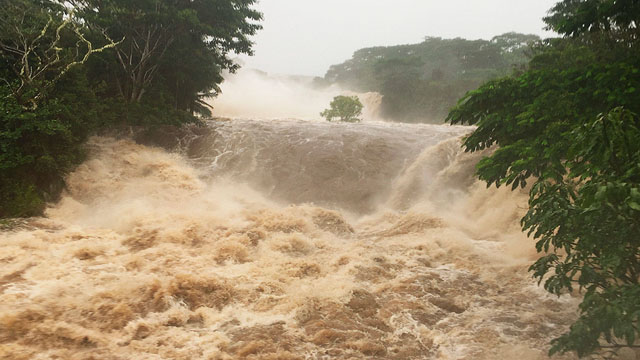 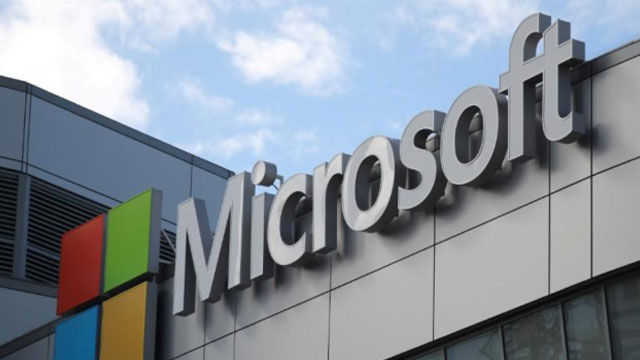