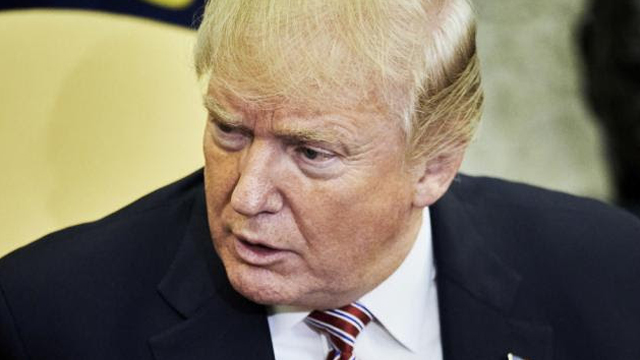 US expels 60 Russians as allies back Britain in spy row

WASHINGTON: The United States joined Britain's allies in Europe and around the world Monday (Mar 26) in expelling scores of suspected Russian spies in an unprecedented response to a nerve agent attack. At least 113 alleged agents working under diplomatic cover were ordered out by 21... 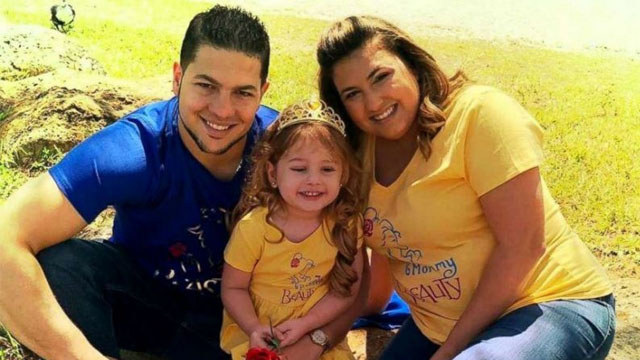 Bridge collapse survivor haunted by daughter’s crushed car seat: ‘Imagine if she had been there’

A week after the deadly bridge collapse at Florida International University, one of the survivors is speaking out in the wake of filing a lawsuit against the engineers and construction companies behind the project. Katrina Collazo, who was injured in the collapse, was overcome with emotion... 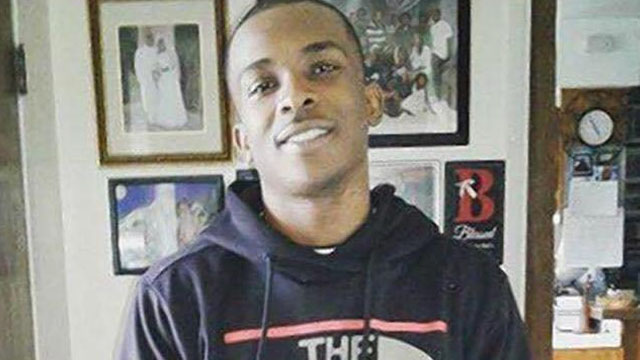 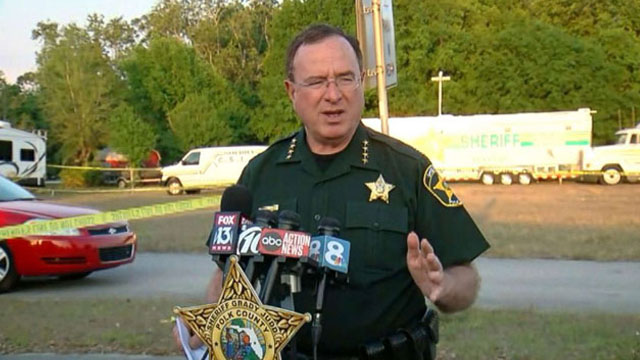 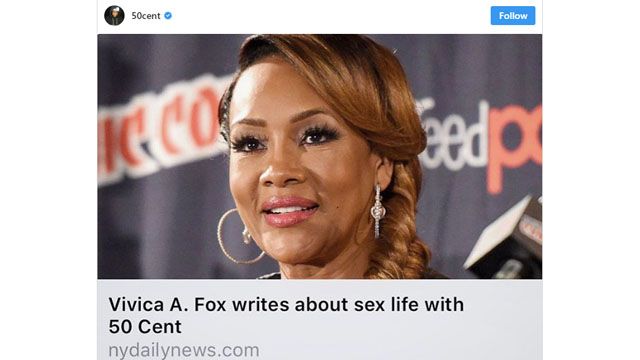