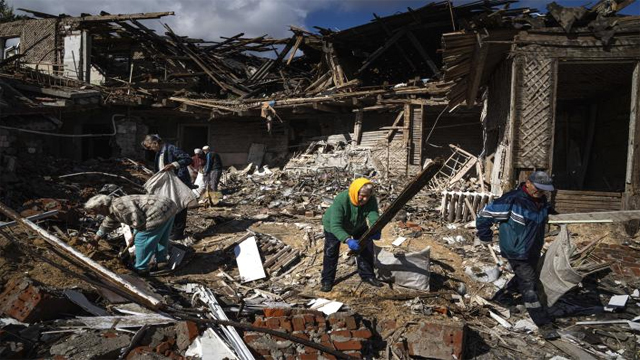 Russian-controlled regions of eastern and southern Ukraine announced plans Tuesday to start voting this week to become integral parts of Russia. The concerted and quickening Kremlin-backed efforts to swallow up four regions could set the stage for Moscow to escalate the war against Ukrainian forces... 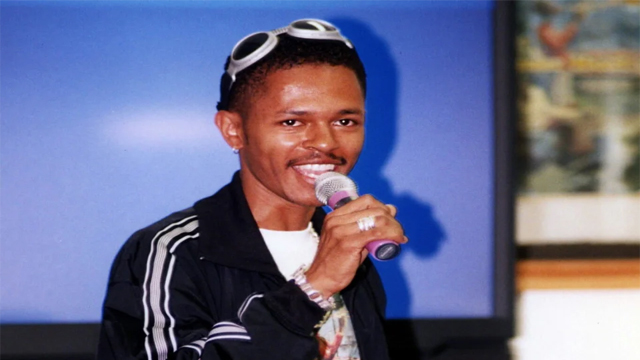 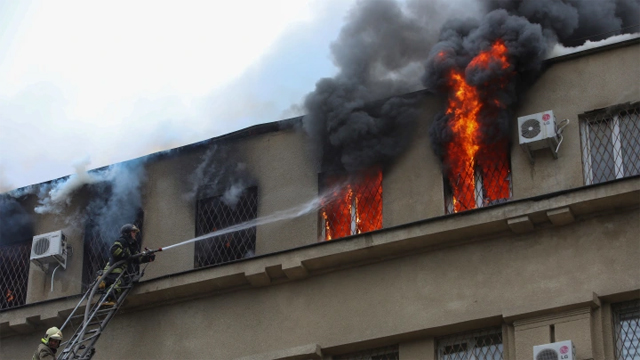 LONDON (Reuters) - Commentators on Russian state television have been forced to go off script by Ukrainian forces' swift advance in the country's Kharkiv region and Moscow's rapid retreat. Since the beginning of what Russia calls its “special military operation”, belligerent guests on state television talk... 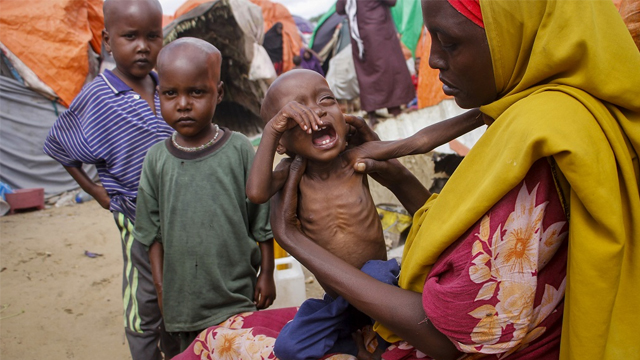 UN: At least $1 billion needed to avert famine in Somalia

The UN humanitarian chief predicted Tuesday that at least $1 billion will be needed urgently to avert famine in Somalia in the coming months and early next year when two more dry seasons are expected to compound the historic drought that has hit the Horn... 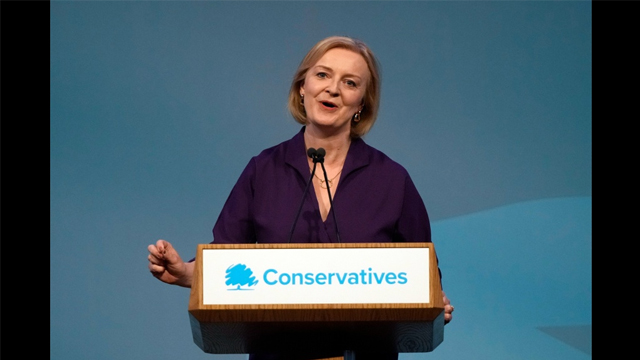 Britain's Conservative Party announced Monday that Liz Truss, currently the country's foreign secretary, has been elected as the party's new leader and thus the UK's new prime minister. Truss, 47, beat former Treasury chief Rishi Sunak after a leadership contest in which only about 170,000 dues-paying...