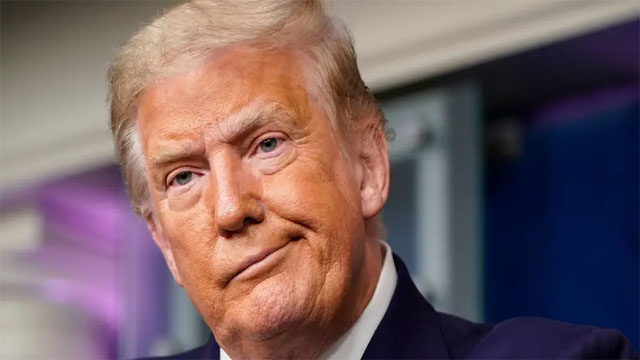 Donald Trump, his lawyers, and his allies in Congress and the conservative media have spent the week suggesting that the FBI may have planted evidence when they searched Mar-a-Lago on Monday. It reeked of a defense tactic should the Justice Department have found anything incriminating,...

For months, as new details emerged about the end of the Trump administration, the Justice Department confronted criticism over its slow, cautious approach to investigating the former president. Again and again, Attorney General Merrick Garland met that criticism with what has almost become his personal mantra:... 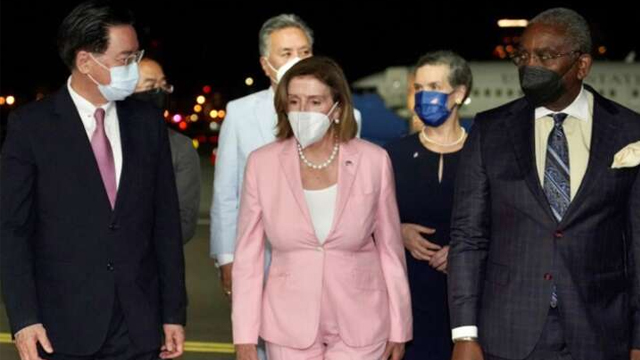 TAIPEI, Taiwan (AP) — US House Speaker Nancy Pelosi arrived in Taiwan late Tuesday, becoming the highest-ranking American official in 25 years to visit the self-ruled island claimed by China, which quickly announced that it would conduct military manoeuvres in retaliation for her presence. Pelosi arrived... 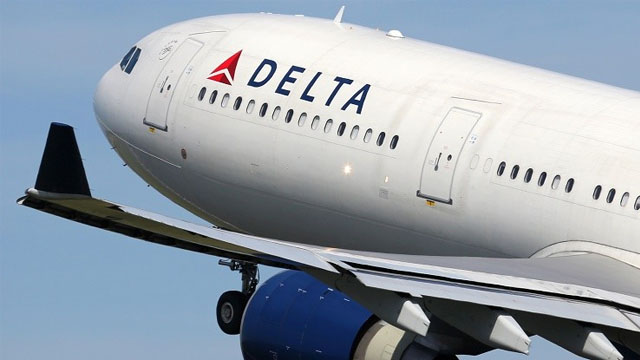 A Delta Air Lines flight was forced to make a U-turn over the Atlantic Ocean after the pilots discovered there was an issue with the fuel. Newsweek was the first to report the news. The Delta flight took off Sunday from John F. Kennedy International Airport in... 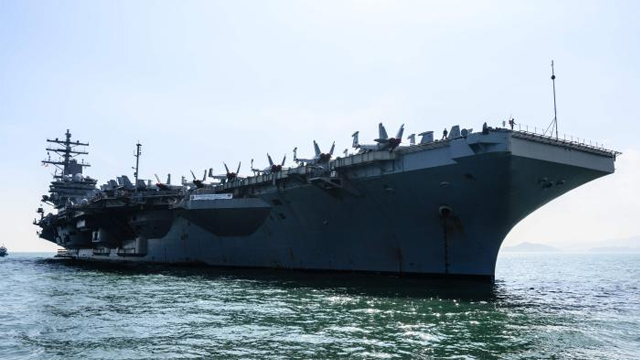 A US aircraft carrier and its strike group are now in the South China Sea in what could potentially become a tense standoff in hotly contested waters near Taiwan. Speaking to Insider on Wednesday night, US Navy spokesperson Mark Langford confirmed that the vessels were on...