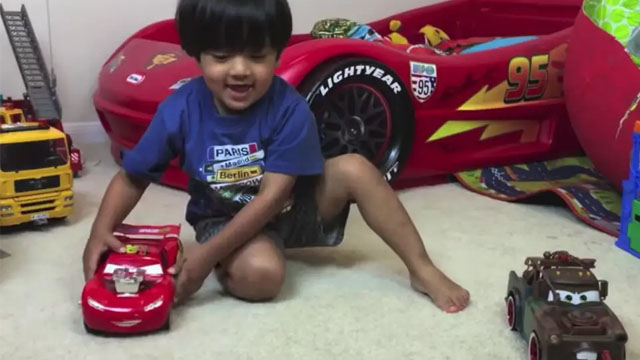 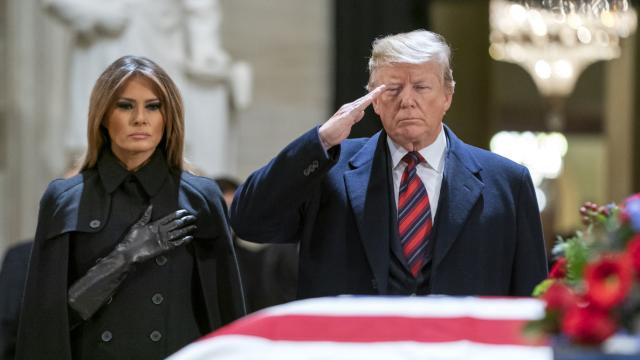 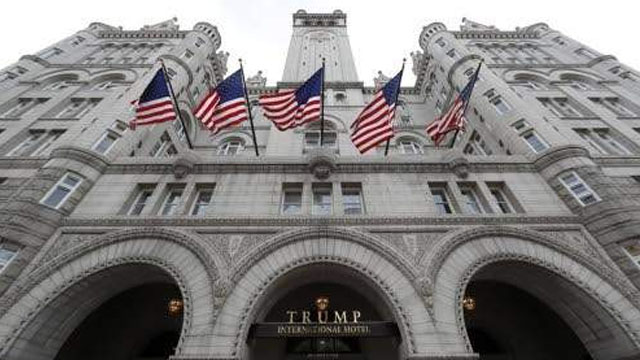 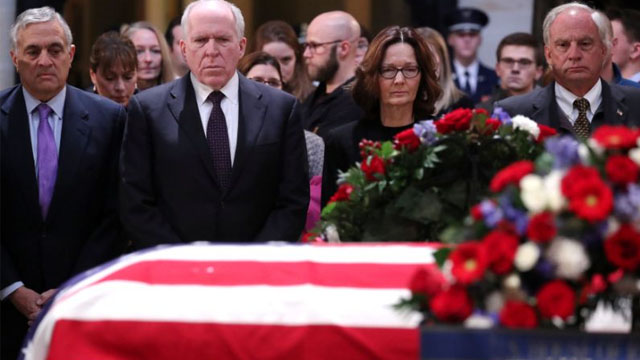 Comey Reaches Agreement With Republicans to Testify Behind Closed Doors

The former director of the F.B.I., James B. Comey, has reached an agreement with Republican lawmakers to testify behind closed doors about investigations into Hillary Clinton’s email server and whether President Trump’s campaign advisers colluded with the Russian government to steer the outcome of the...