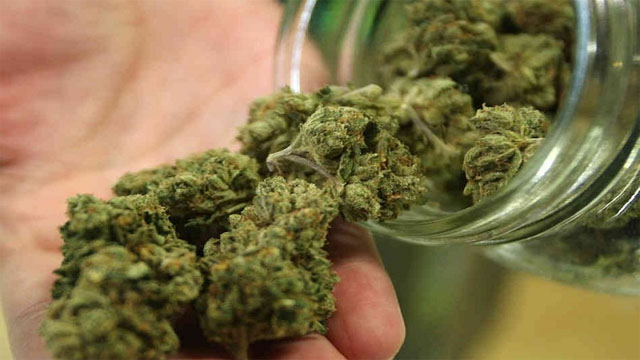 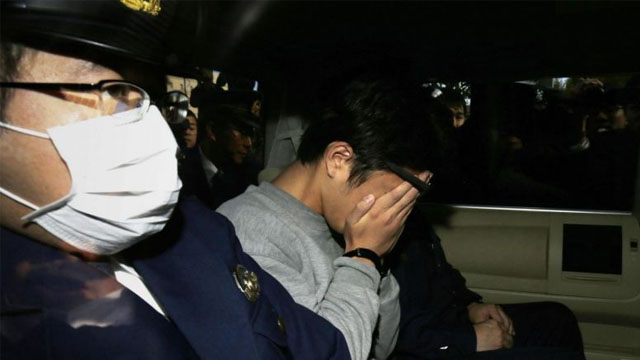 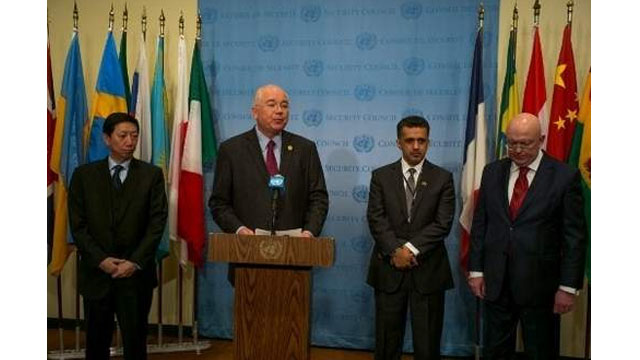 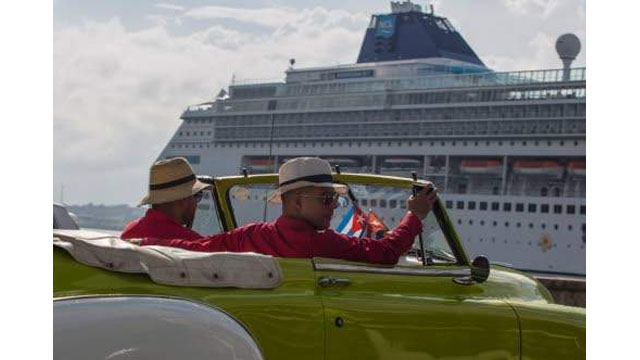 [caption id="attachment_19746" align="alignleft" width="300"] HAVANA, Cuba — Local tour guides look for customers in their convertible car near a cruise ship docked in Havana in June 2017. The lifting of the US embargo against Cuba should see more tourists visiting the cuntry.[/caption] UNITED NATIONS (CMC) –...