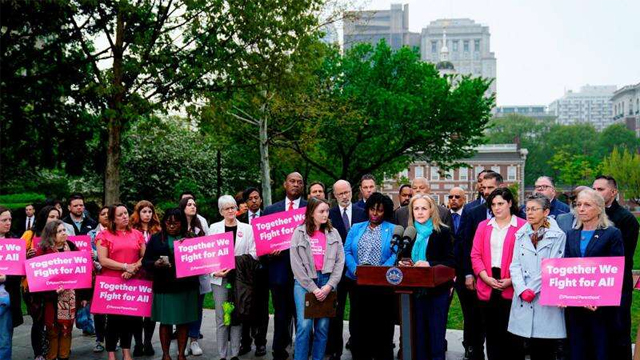 With abortion in jeopardy, America’s minority women have most to lose

JACKSON, Mississippi (AP) — If you are black or Hispanic in a conservative state that already limits access to abortions, you are far more likely than a white woman to have one. And if the United States Supreme Court allows states to further restrict or even...

Lawmakers around the country wasted no time in reacting to the leak of a draft opinion that suggests the U.S. Supreme Court is poised to overturn Roe v. Wade, the landmark 1973 decision that legalized abortion nationwide. On Monday night, Politico published the draft of a... 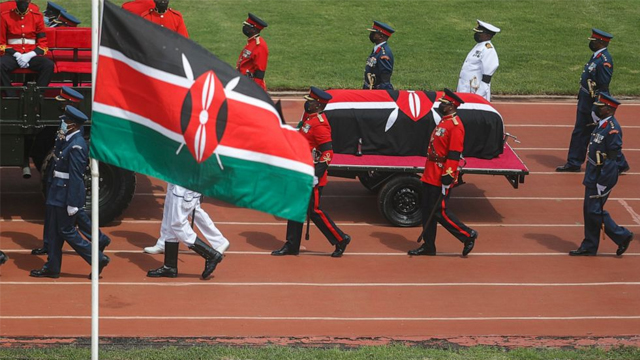 Kenyans paid their last respects to former President Mwai Kibaki in a state funeral service Friday that was attended by African leaders. Kibaki, whose death was announced last Friday, has been praised by Kenya's current leaders as a respected statesman. He was 90. Kenyan President Uhuru Kenyatta... 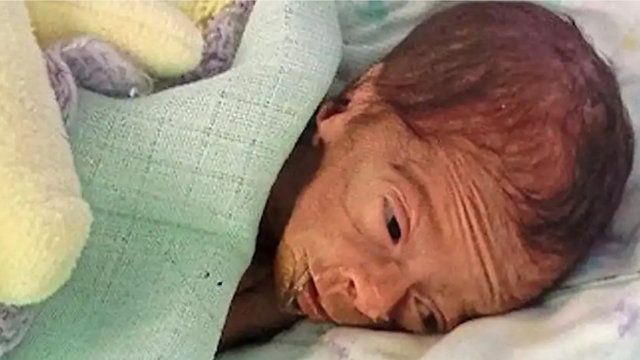 A British pharmaceutical company was fined over £1 million on Friday for supplying contaminated feed for premature babies and potentially causing "serious harm". Nineteen infants were infected at nine hospitals in England after receiving a contaminated batch of ITH Pharma's "total parenteral nutrition". They had all received... 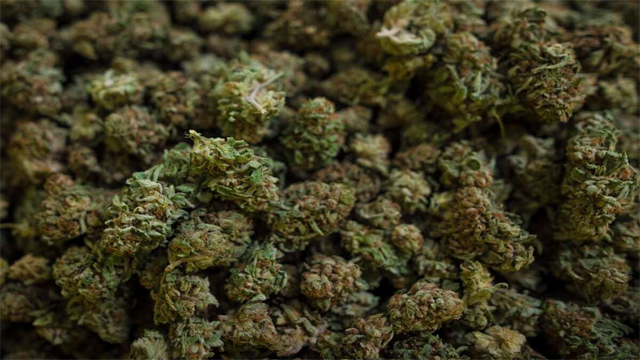 Police yesterday seized more than 1500 pounds of ganja during an operation in Portland. No one was arrested in connection with the find. Information reaching OBSERVER ONLINE is that the Marine police were conducting an operation in the Portland Bight Coastal Area. It is reported that about...