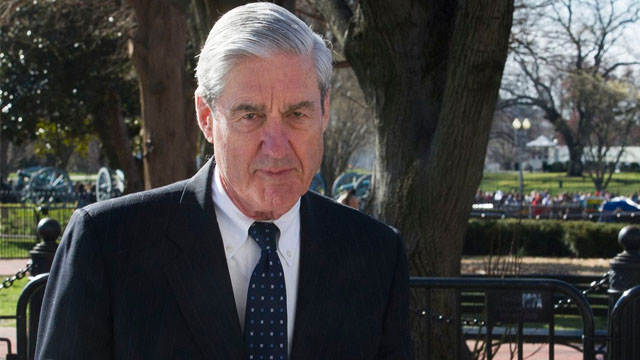 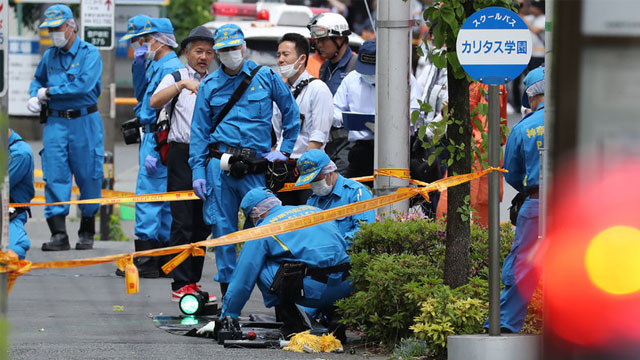 At least two victims are dead, including an 11-year-old girl, and about 17 others were injured in a mass stabbing attack near Tokyo, Tuesday morning. A man who was killed was in his 30s and an official with Japan's Foreign Ministry, NPR's Anthony Kuhn reported. Japanese broadcaster... 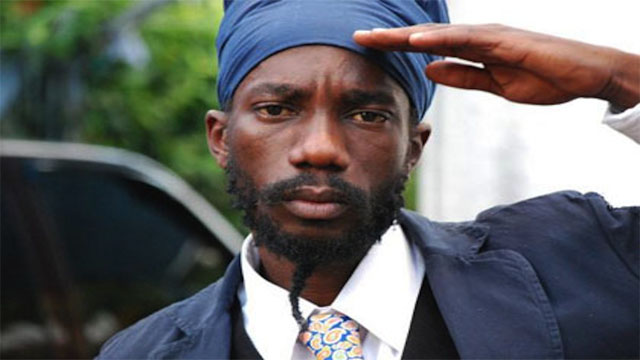 History is repeating itself for Sizzla Kalonji. For the second year in a row, he is under attack from a California gay rights group. The singjay has been booted from this year’s Reggae On The River line-up. Interestingly, he was the headliner for the 2016 staging. According... 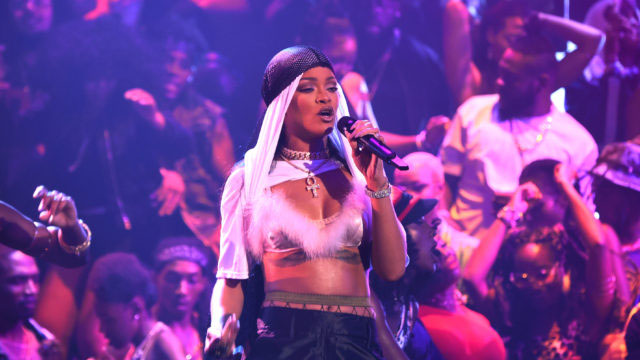 It’s Happening: Rihanna Confirms ‘R9’ Will Be A Reggae Album

Last year, sources close to singer and business mogul Rihanna told Rolling Stone that her ninth studio-album would pay homage to her Caribbean roots. In an interview with T Magazine, the news appears to have been confirmed by the Bajan beauty herself. Rihanna hinted that the... 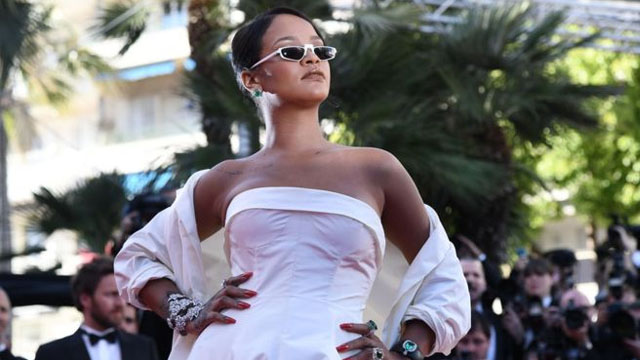 Singer Rihanna is to launch a fashion label with French luxury goods group Moët Hennessy Louis Vuitton (LVMH). The label is called Fenty, after the singer's full name - Robyn Rihanna Fenty, and will launch in Spring 2019. She will become the first woman of colour to...