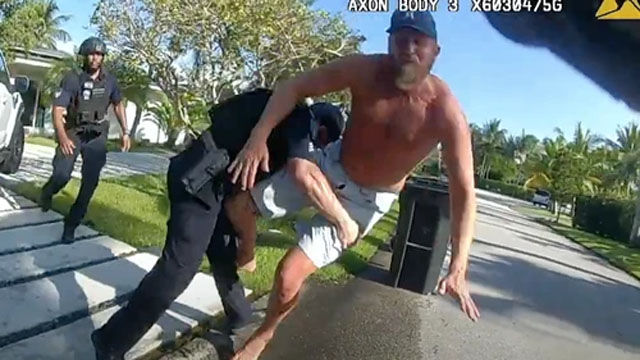 Trump's ex-campaign director was hurled to the ground during an incident prompted by a call for help from Parscale’s wife. Police in Ft. Lauderdale, Florida, just released a video of President Trump’s former campaign manager getting tackled by cops. The body camera footage shows a police officer... 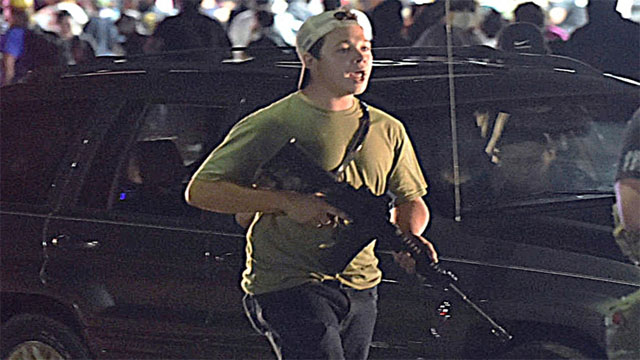 The mother of Kyle Rittenhouse, an Illinois teenager charged with fatally shooting two people and injuring a third in August during Black Lives Matter protests in Kenosha, Wisconsin, received a standing ovation at a Wisconsin GOP event on Thursday. Rittenhouse, 17, is being charged as an... 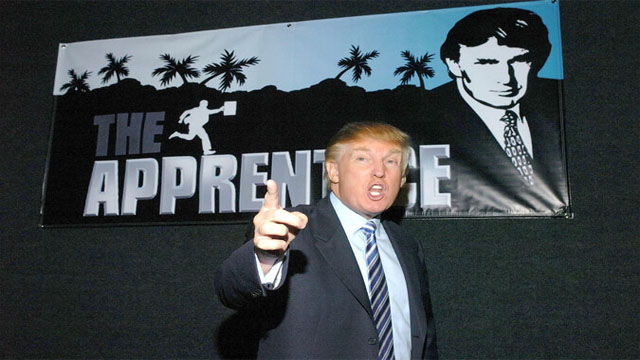 The Times obtained Donald Trump’s tax information extending over more than two decades, revealing struggling properties, vast write-offs, an audit battle and hundreds of millions in debt coming due. Donald J. Trump paid $750 in federal income taxes the year he won the presidency. In his... 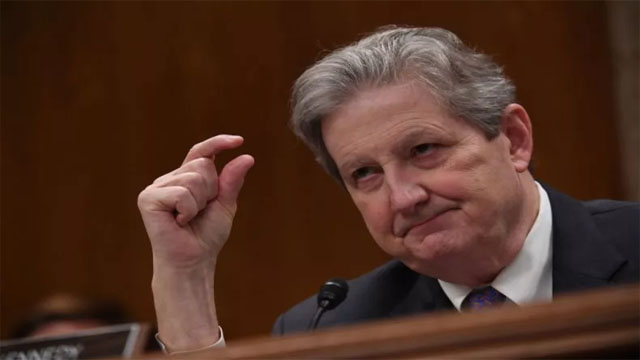 GOP Senator Says They ‘Can Kiss My A**’ as Teachers, Unions Oppose School Reopenings Over COVID Concerns

Senator John Kennedy, a Republican from Louisiana, said, during a Monday evening interview with Fox News, that those who oppose schools' reopening "can kiss my a**," despite many educators and teacher's unions raising serious concerns about returning to the classroom during the coronavirus pandemic. "America's going... 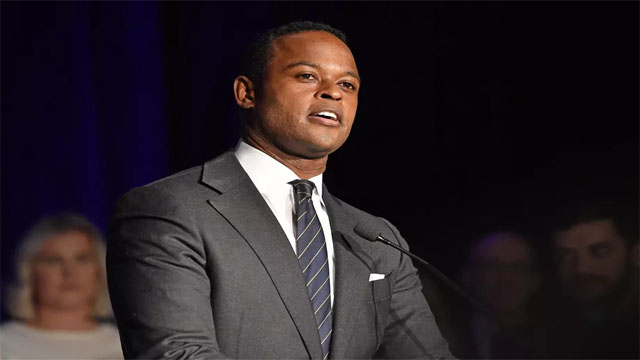 On Wednesday (Sept. 23), Brett Hankison, formerly of the Louisville Metro Police Department, was charged with three counts of wanton endangerment in the first degree in the shooting death of Breonna Taylor. The two other police officers who fired weapons at Taylor’s home — Sgt....