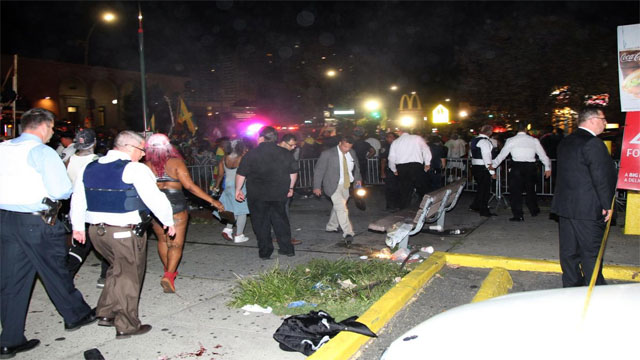 At least four people were shot, two fatally, as gunshots erupted at the bustling J’Ouvert celebration in Brooklyn despite NYPD doubling its patrols. The annual West Indian heritage celebration was marred by deadly violence for a second consecutive year. Cops rushed to eastern Prospect Park before... 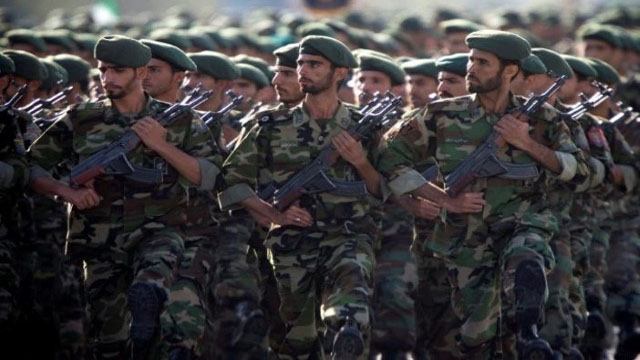 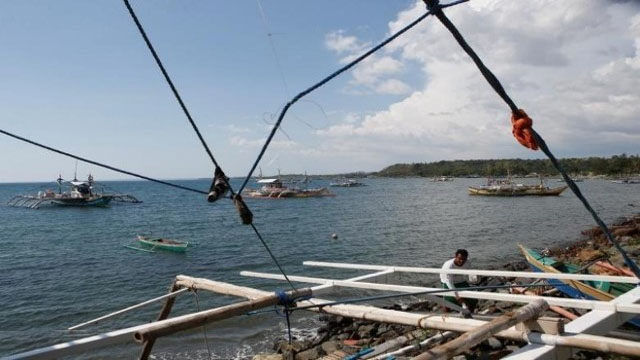 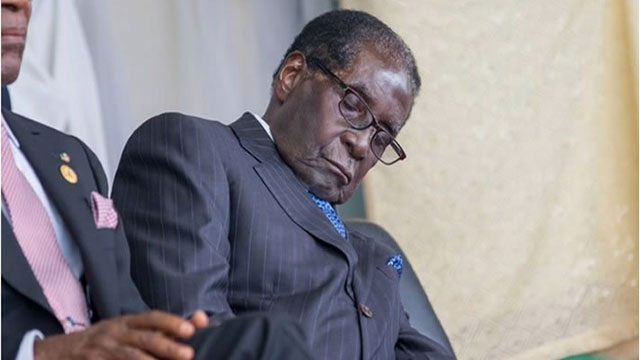 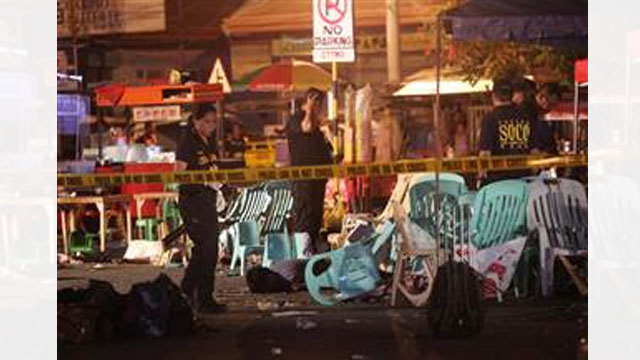