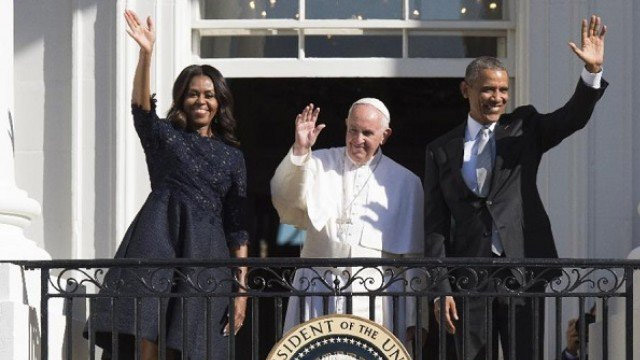 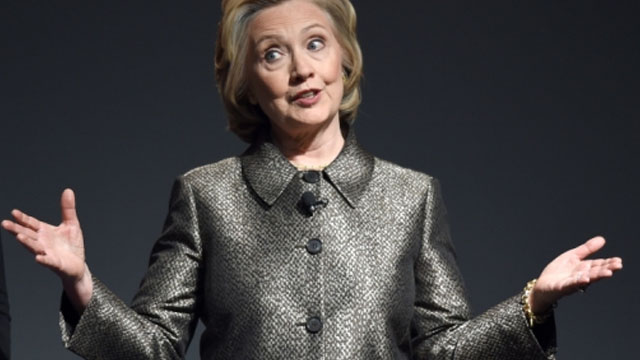 [caption id="attachment_4733" align="alignleft" width="300"] Hillary Clinton[/caption] Washington (AFP) - Personal and work-related emails that Hillary Clinton said had been deleted from her email server have been recovered by the FBI, US media reported. Clinton, the frontrunner for the 2016 Democratic Party presidential nomination, has been dogged for... 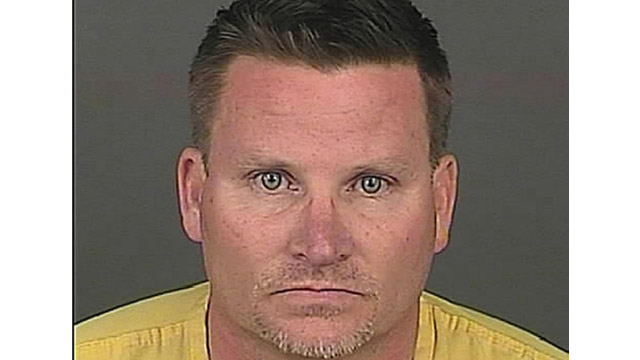 Doctor: Man accused of killing wife was delirious from pot

[caption id="attachment_7888" align="alignleft" width="300"] This undated file photo provided by the Denver Police Department shows Richard Kirk. The Denver man accused of eating marijuana-infused candy he bought at a legal pot shop and then killing his wife while she described her husband's erratic behavior on... 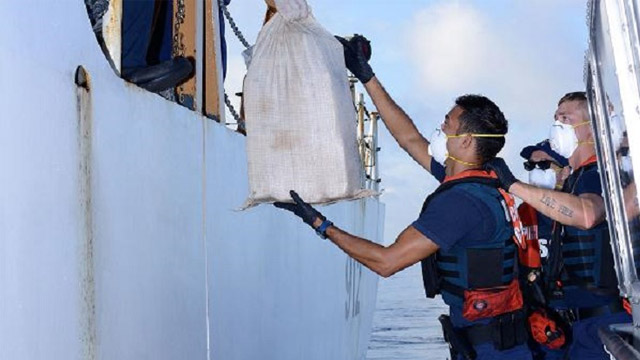 [caption id="attachment_7866" align="alignleft" width="300"] Members of the US Coast Guard offload the drugs. (Photo: US Coast Guard)[/caption] FLORIDA, United States, Monday September 21, 2015 – The United States Coast Guard has seized 254 kilogrammes of cocaine and 3,662 pounds of marijuana in the Caribbean Sea as... 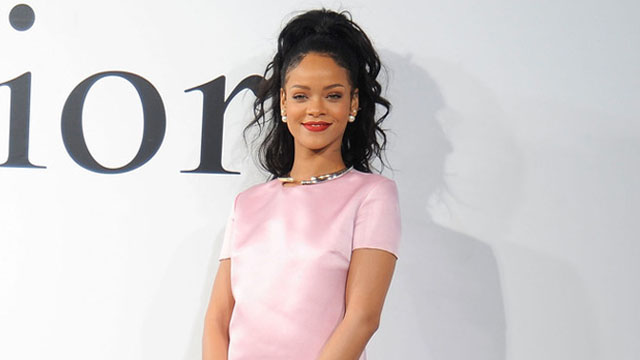 The long wait for Rihanna’s upcoming album may finally be coming to an end. In a new interview, the singer admitted that her LP, long referred to as “R8” among fans, is “not done.” “To me it’s never done until it’s done. Until the final...