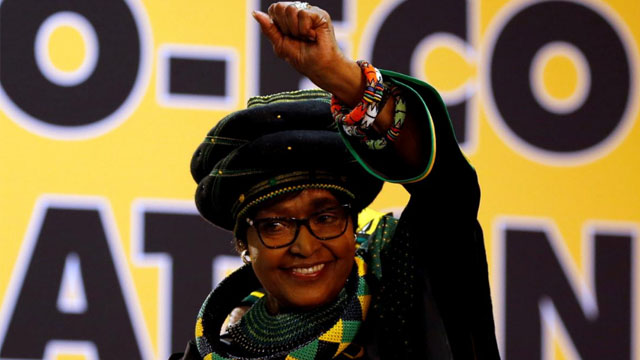 SOWETO, South Africa (Reuters) - Winnie Madikizela-Mandela, who emerged as a combative anti-apartheid campaigner during her husband Nelson Mandela’s decades in jail but whose reputation was later tarnished by allegations of violence, died on Monday at the age of 81. Madikizela-Mandela died peacefully surrounded by her... 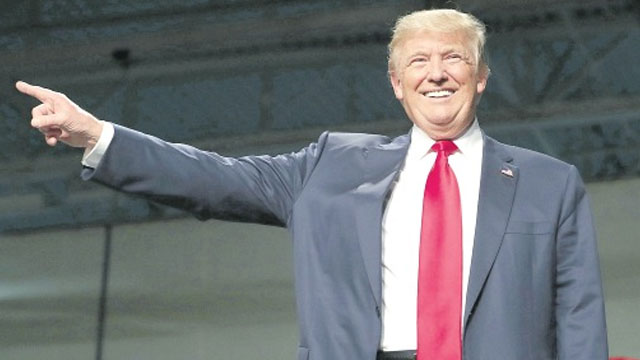 President Trump lashed out at television news networks on Tuesday for having a supposedly “sick and biased” agenda while defending the Sinclair Broadcast Group. The president’s latest caustic attack against the media came amid revelations that Sinclair, which owns local TV stations across the country, required... 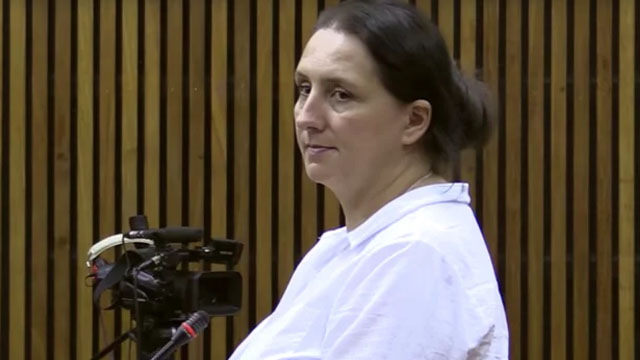 A white woman has been jailed in South Africa for yelling racist abuse at a black police officer, in a case that laid bare attitudes that endure more than two decades after the end of apartheid. In a ruling that lawyers believed to be the first... 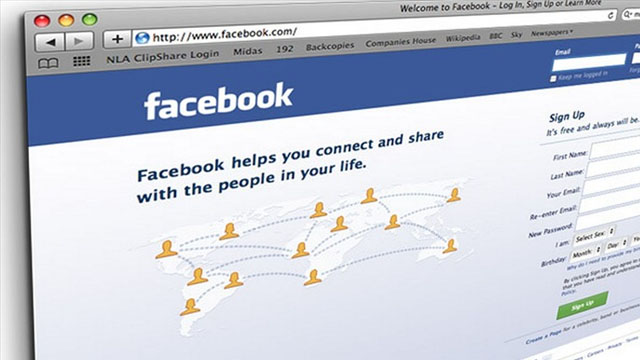 Facebook on Wednesday unveiled new privacy settings aiming to give its users more control over how their data is shared, following an outcry over hijacking of personal information at the giant social network. The updates include easier access to Facebook’s user settings and tools to easily...

A Nevada lawmaker says Capitol Hill is buzzing with a rumor that House Speaker Paul Ryan (R-Wis.) will soon resign and be replaced by Majority Whip Steve Scalise (R-La.). But Ryan’s team quickly responded to the speculation, saying there were no plans for the Wisconsin lawmaker...