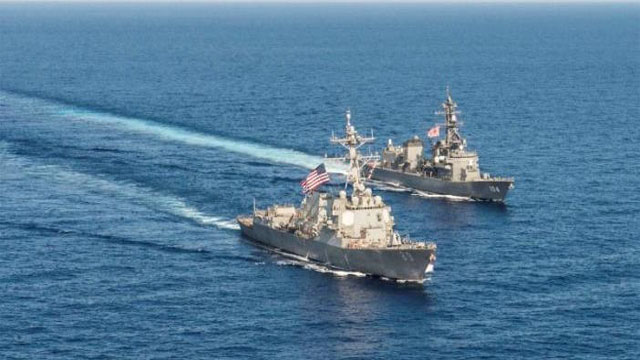 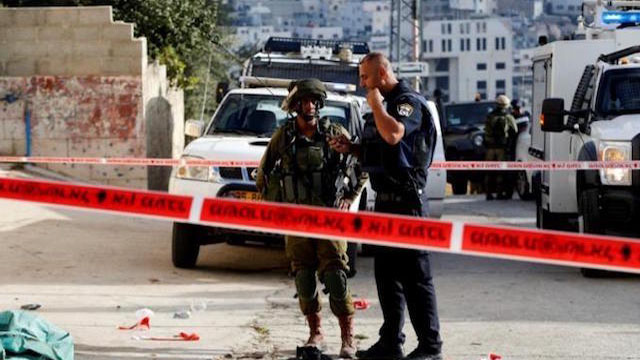 Israeli forces shot dead a Palestinian who stabbed and wounded a soldier in the West Bank on Saturday, the military said, as a flare-up of a nearly year-old wave of Palestinian street attacks entered a second day. The soldier was taken to hospital for treatment, the...

Mr Trump has summoned America to its worst self

Everything that we have loved and admired about the United States of America seems to be under assault under Mr Donald Trump’s scorched-earth approach to this most caustic of presidential election campaigns. The latest of these is the high sense of national pride which has been... 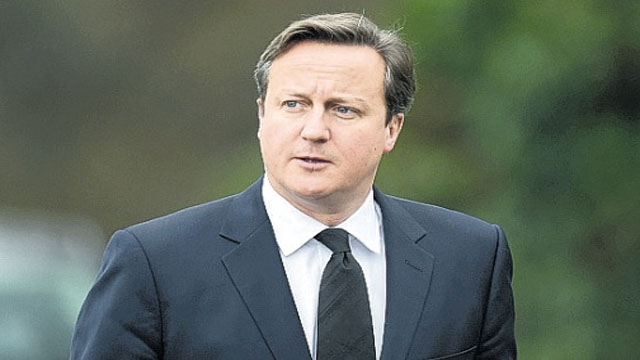 LONDON, United Kingdom (AFP) — Britain's former prime minister David Cameron has resigned his seat in the House of Commons, he told broadcaster ITV in an interview Monday. Cameron stepped down as prime minister in June, hours after Britain voted to leave the European Union in... 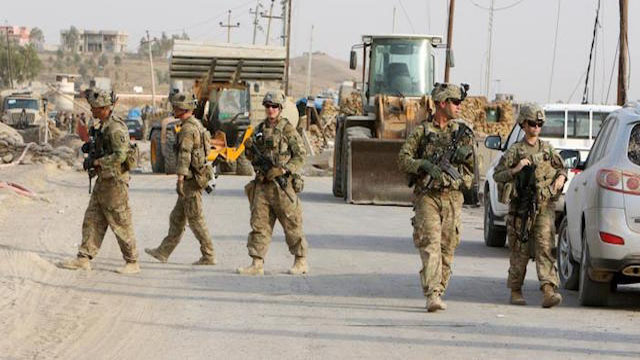 The U.S.-led war on Islamic State has depleted the group’s funds, leadership and foreign fighters, but the biggest battle yet is expected later this year in Iraq’s northern city of Mosul, where Abu Bakr al-Baghdadi declared his “caliphate” two years ago. The jihadist insurgents have lost...