Press freedom around the world is under threat from a triple whammy of US President Donald Trump, Russia and China's bid to crush all dissent, a watchdog said Wednesday. Reporters Without Borders (RSF) warned that a "climate of hatred and animosity" towards journalists combined with growing... 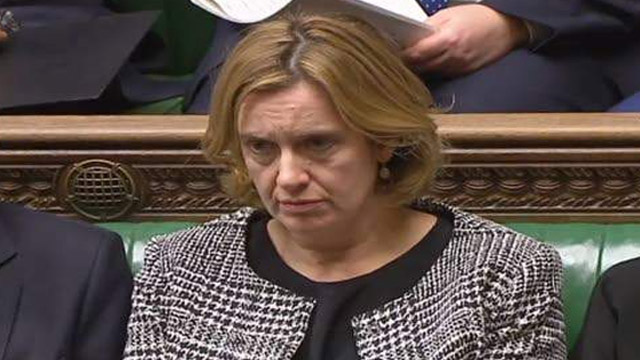 LONDON, United Kingdom (AFP) — The UK Government said yesterday that emigrants to Britain decades ago who have been wrongly targeted over their immigration statuses will be eligible for free citizenship as it tries to contain the continuing crisis. Interior Minister Amber Rudd announced that members... 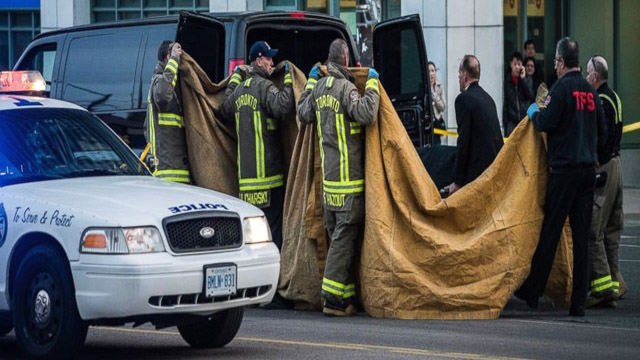 Police in Canada's biggest city were piecing together witness accounts and surveillance video on Tuesday to determine why a 25-year-old man plowed a van into a busy stretch of sidewalk on a sunny afternoon in one of the deadliest incidents of violence in the country's... 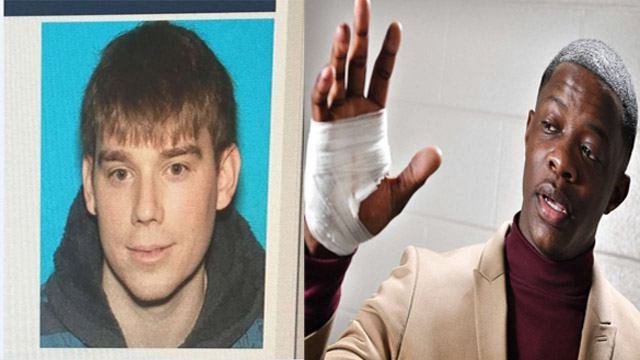 Four people were killed and two others critically injured when a man naked from the waist down and wielding an AR-15 assault-style rifle opened fire at a Waffle House in Tennessee early Sunday, police said. The suspected gunman was identified as Travis Reinking, 29, from Morton,... 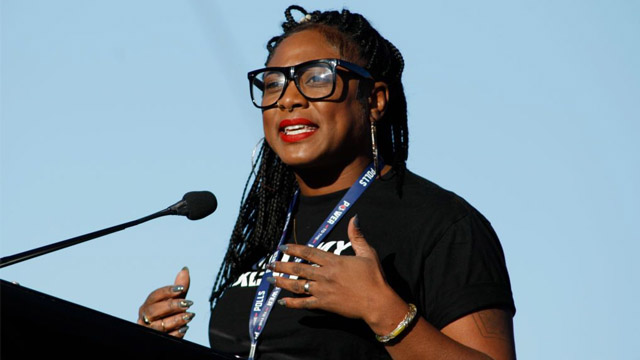