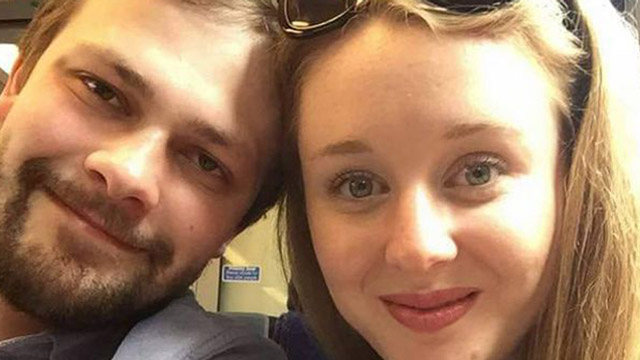 President Obama: ‘I Could Win’ Third Term In White House

President Obama thinks he ‘could win’ a third term in the White House if term limits didn’t bar him from running in 2016. “I actually think I’m pretty good president,” he said today in a speech before the African Union in Ethiopia. “I think if I... 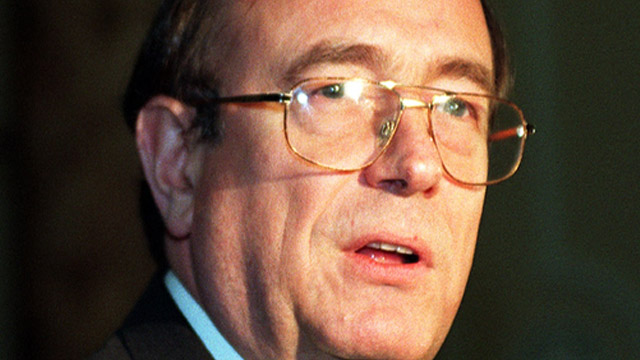 LONDON, United Kingdom (AFP) - A deputy speaker of Britain's House of Lords responsible for upholding standards was facing calls Monday to quit the chamber after he was filmed allegedly snorting drugs off a prostitute's breasts. Lord John Sewel resigned as deputy speaker of parliament's upper... 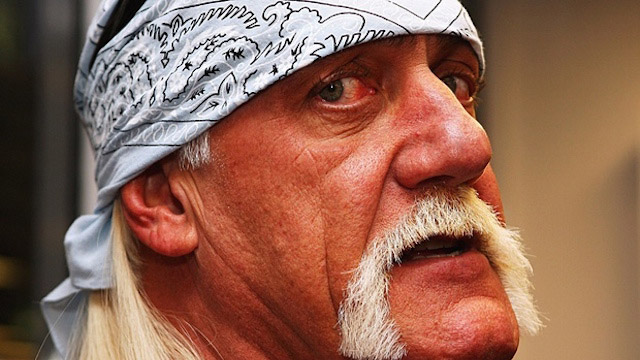 [caption id="attachment_6836" align="alignleft" width="300"] Wrestler Hulk Hogan is suing Gawker after it posted a sex tape of him and his best friend’s wife. Photograph: Cameron Spencer/Getty Images[/caption] Muscled up, mustachioed and prawn-red, the wrestling hero “Hollywood” Hulk Hogan is now at the centre of two controversies... 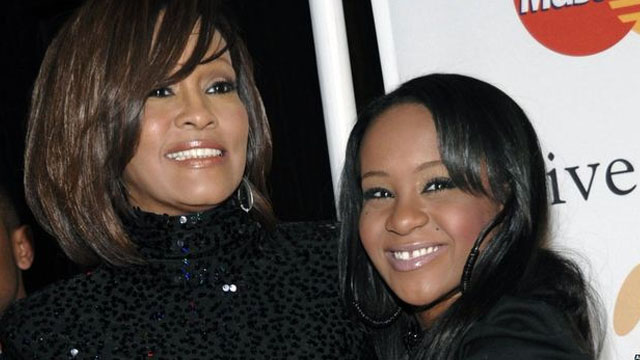 Bobbi Kristina Brown, daughter of late singer Whitney Houston, has died aged 22, a family representative has said. Kristen Foster said she passed away on Sunday surrounded by her family and was "finally at peace in the arms of God". Brown was discovered face down and unresponsive...