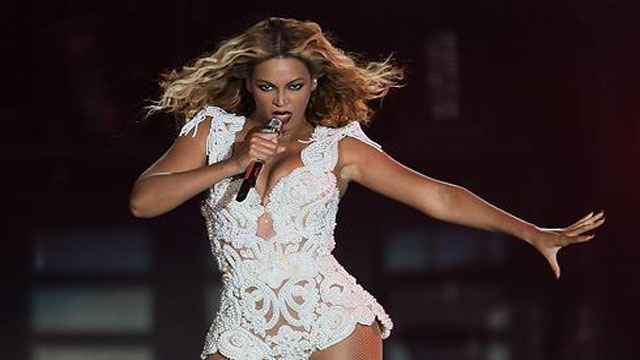 Trump accuses President Obama of being the ‘founder of ISIS’

Donald Trump is now accusing President Barack Obama of founding the Islamic State group that is wreaking havoc from the Middle East to European cities. "In many respects, you know, they honor President Obama," Trump said Wednesday during a raucous campaign rally outside Fort Lauderdale,...

Fifty of the nation’s most senior Republican national security officials, many of them former top aides or cabinet members for President George W. Bush, have signed a letter declaring that Donald J. Trump “lacks the character, values and experience” to be president and “would put... 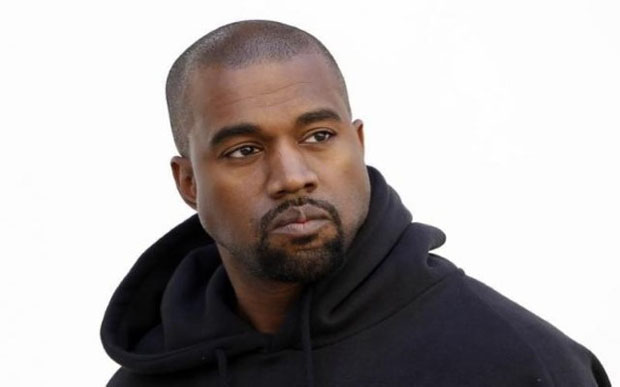 Kim Kardashian West Admits that Kanye was Upset by Kylie Jenner’s Puma Deal: ‘He Had No Idea Until the Shoot was Already Happening’

On Sunday’s episode of Keeping Up With the Kardashians, the Kardashians’ Cuban getaway continued, but not without issues. The episode started off with Khloé continued to worry about Lamar Odombeing back at home without her near by. “His drinking alone makes me so furious,” she told... 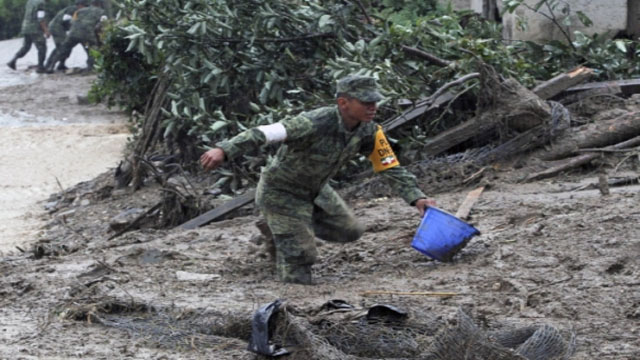 PUEBLA, Mexico (AFP) — Landslides triggered by Tropical Storm Earl's remnants have killed at least 40 people in Mexico, officials said late Sunday, as a new storm threatened the country's Pacific coast. Hardest-hit was the central state of Puebla, where 29 people died, including at least...