Even before taking office, Trump has changed the presidency

WASHINGTON, DC, USA (AP) — Donald Trump enters the White House today just as he entered the race for president: defiant, unfiltered, unbound by tradition and utterly confident in his chosen course. In the 10 weeks since his surprise election as the nation’s 45th president, Trump... 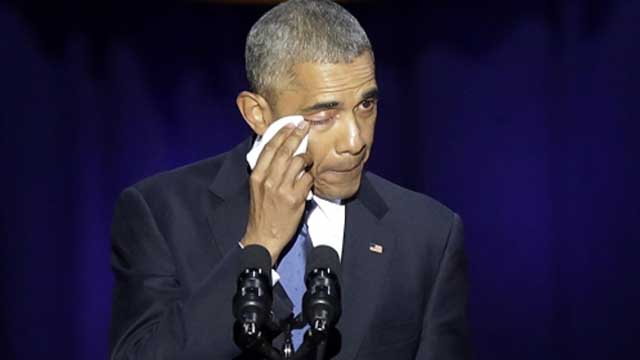 Obama in his final hours at the White House

[caption id="attachment_16063" align="alignleft" width="300"] US President Barack Obama cries as he speaks during his farewell address in Chicago, Illinois [/caption] WASHINGTON, DC, USA (AP) — Eight tumultuous years at the helm of American power have come and gone, and for President Barack Obama, this is finally the... 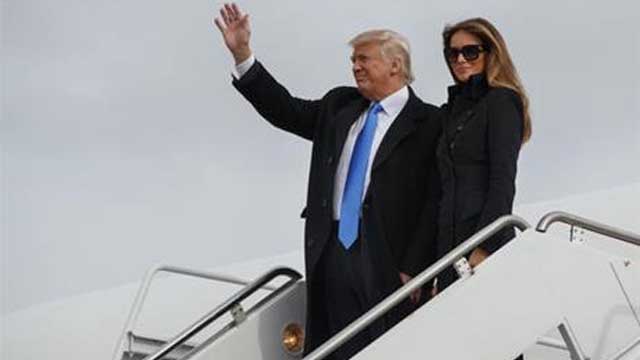 Trump arrives in Washington with a wave and a salute 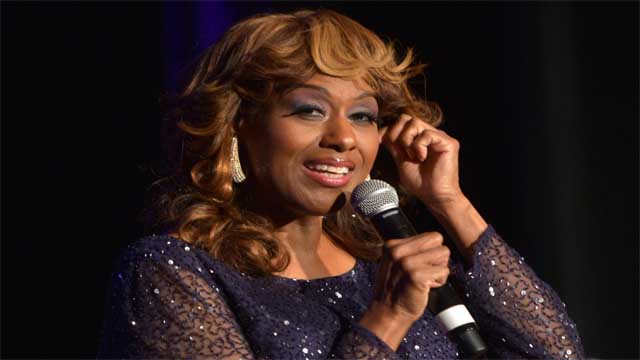 Singer Jennifer Holliday pulled out of her planned performance at Donald Trump’s inauguration after reportedly receiving death threats. The Dreamgirls star, who withdrew from the line-up at the weekend, is thought to have cancelled her set as she didn’t want to put her family ‘at... 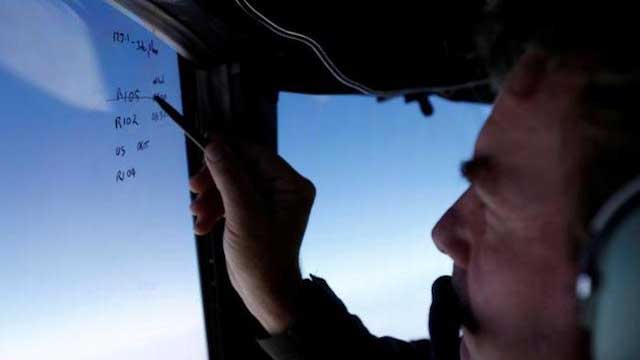 Underwater search for missing Malaysian flight ends without a trace

The deep-sea search for missing Malaysia Airlines flight MH370 ended on Tuesday without any trace being found of the plane that vanished in 2014 with 239 people on board, the three countries involved in the search said. The location of Flight MH370 has become one of...