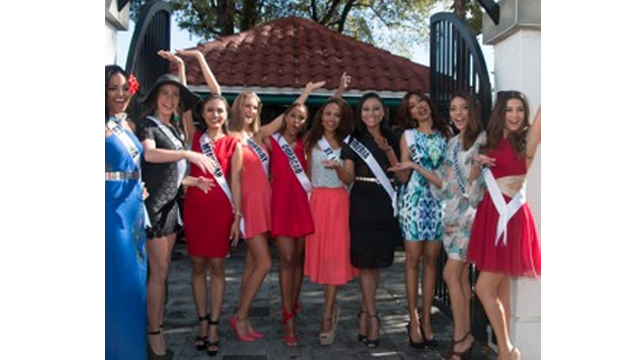 [caption id="attachment_3141" align="alignleft" width="300"] Miss Universe 2015 Contestants[/caption] NY, Fri. Jan. 23, 2015: Several Caribbean beauties are among those vying for the title of Miss Universe as the 63rd Annual Pageant gets underway in Doral-Miami this weekend, January 25th, on NBC. From Aruba comes Digene Zimmerman, 20,... 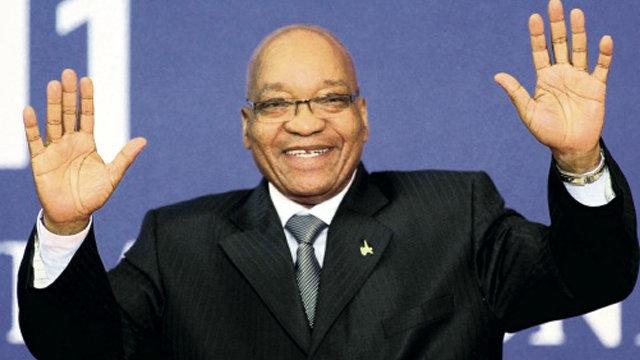 Mr Mandela must be rolling in his grave…

[caption id="attachment_3135" align="alignleft" width="300"] South Africa President Jacob Zuma[/caption] Politicians are indeed a rare breed. Thankfully, though, not all of them are given to contradictions in their pronouncements and actions. For there are, among them, people who still uphold the highest ideals of integrity, common decency and...

EVEN primary school children in the remotest parts of our country are aware of the importance of a strong, prosperous United States to the well-being of Jamaica. As our most important trading partner, the greatest source of remittances sent from the large number of Jamaicans living... 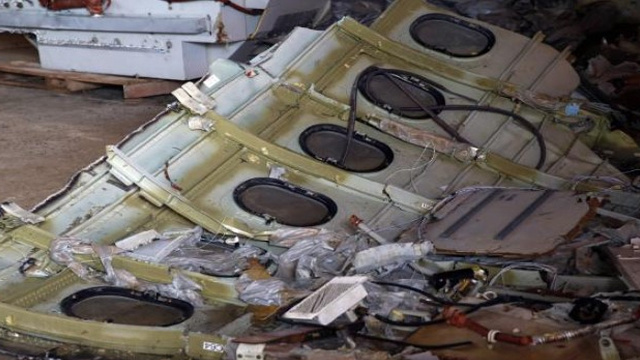 (Reuters) – Indonesian divers on Thursday found six bodies near the fuselage of an AirAsia jet that crashed last month into the Java Sea, but were unable to enter the wreckage where most of the victims are believed to be trapped, a navy official said. Days... 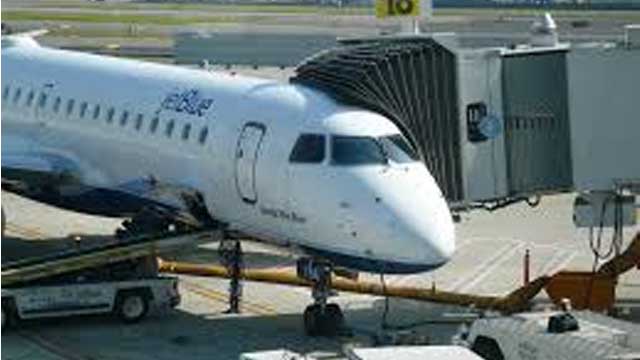 News Americas, NEW YORK, NY, Mon. Jan. 19, 2015: Caribbean Airlines last night said it is investigating claims of a near collision with one of its aircraft and a Jet Blue plane bound for Texas, Saturday night at J.F.K. Airport in Queens, New York. “Caribbean Airlines...