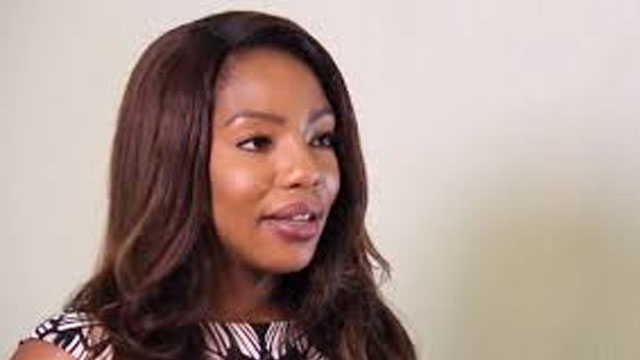 ‘F**k It, I Quit’ Anchor Explains Her Dramatic Exit

The local news anchor who dramatically quit her job on air following a segment on marijuana explained her exit in a YouTube video released Monday. Charlo Greene, a reporter for Anchorage's KTVA, announced on air that she would be leaving her job at the TV station... 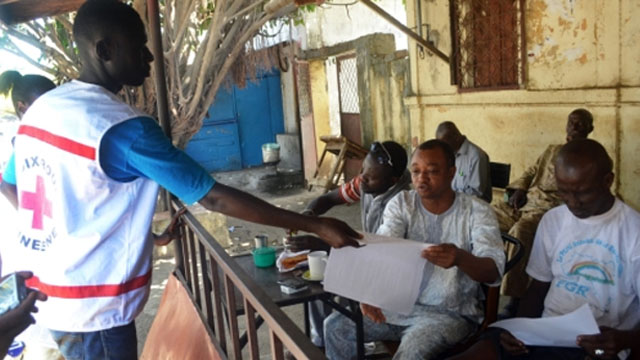 Washington (AFP) - The number of Ebola infections in Liberia and Sierra Leone could skyrocket to 1.4 million by January 2015, according to a worst-case scenario released by US health authorities Tuesday. The US Centers for Disease Control and Prevention estimated that Ebola cases in these... 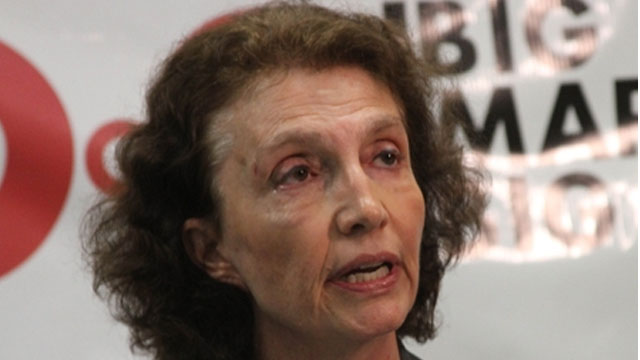 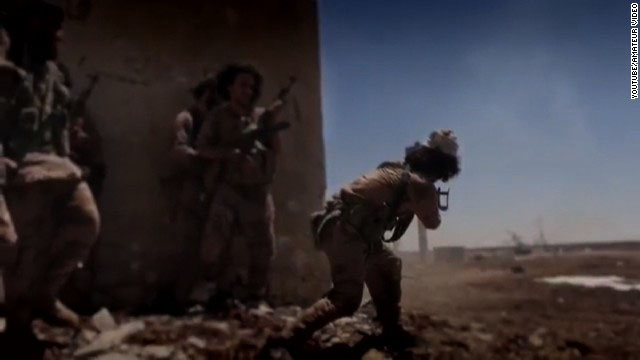