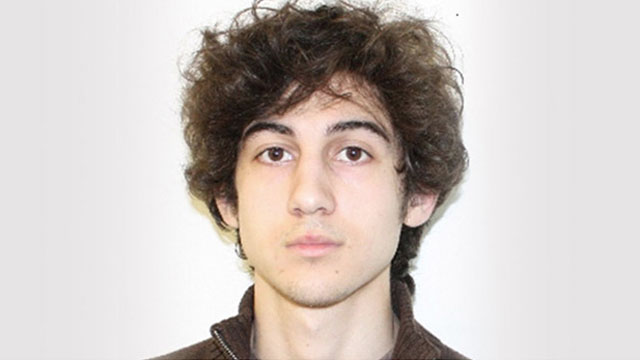 [caption id="attachment_5292" align="alignleft" width="300"] Dzhokhar Tsarnaev[/caption] Jurors deciding the fate of convicted Boston bomber Dzhokhar Tsarnaev will hear from more witnesses on Thursday picked by defense attorneys pressing their case the 21-year old should be spared execution because he was influenced by his radicalized older brother. Tsarnaev... 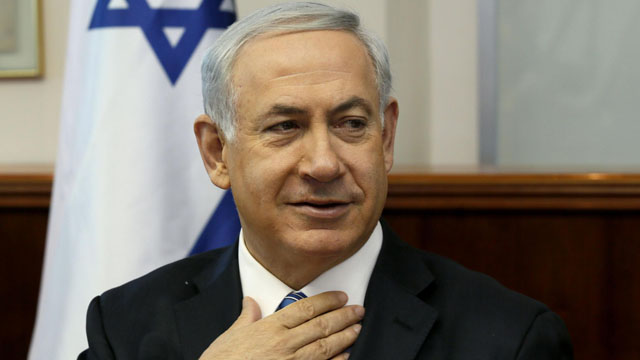 Israeli Prime Minister Benjamin Netanyahu held on to his job, announcing that he had hammered together a new coalition government just ahead of a midnight legal deadline. But with a knife-edge majority of just one seat in the 120-member parliament expectations were that he would have... 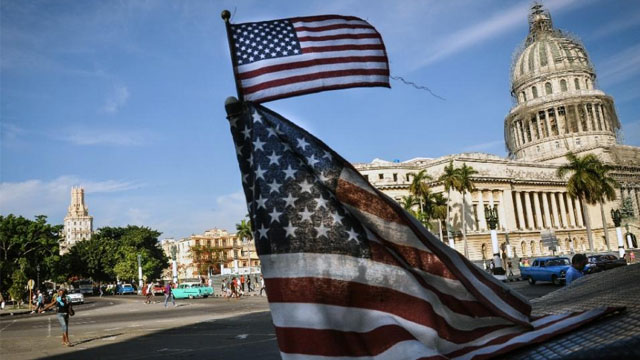 US allows first ferry services to Cuba in over 50 years

Washington (AFP) - The United States authorized commercial ferry services to Cuba for the first time in more than a half-century on Tuesday, another major step in improving relations between the two countries. In what was hailed by ferry operators as "a historical event," the US... 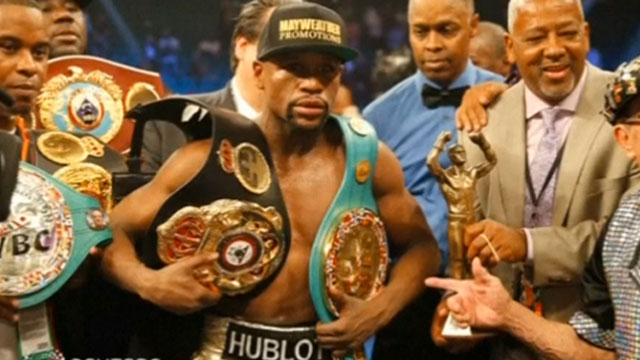 What’s next for Floyd Mayweather and Manny Pacquiao? 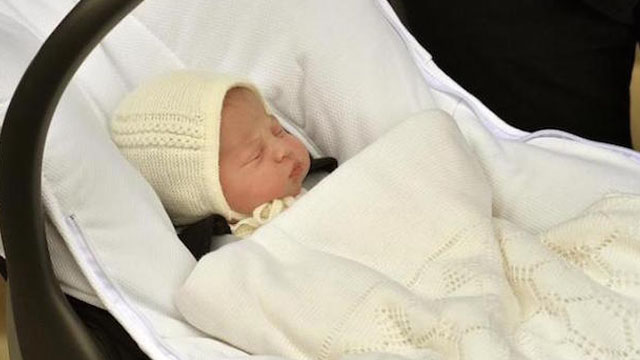