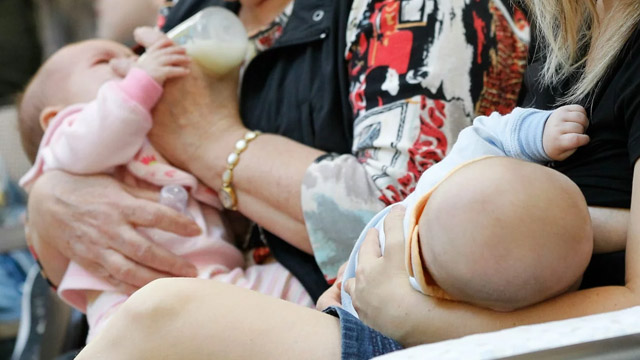 A resolution to encourage breast-feeding was expected to be approved quickly and easily by the hundreds of government delegates who gathered this spring in Geneva for the United Nations-affiliated World Health Assembly. Based on decades of research, the resolution says that mother’s milk is healthiest for... 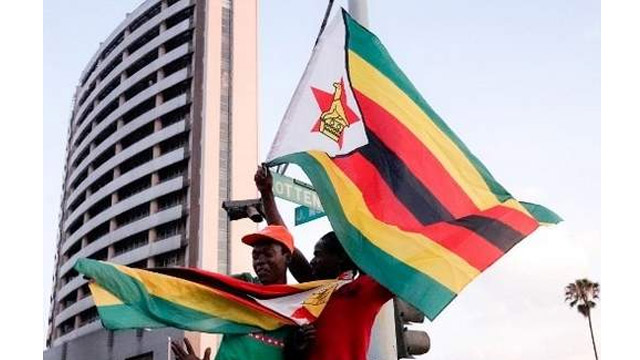 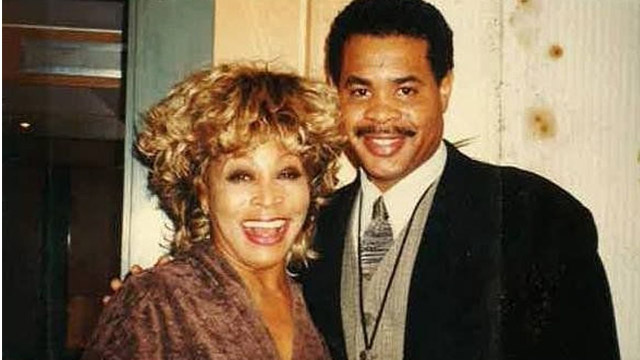 Tina Turner’s oldest son, Craig Raymond Turner, was found dead Tuesday after committing suicide. He was 59. Turner, a realtor in Studio City, California, died of a self-inflicted gunshot wound, the Los Angeles Coroner’s Office told the Daily News. He was pronounced dead at his home. He was...

Prank caller talks to Trump aboard

A prank caller talking to the leader of the world's most powerful country aboard Air Force One ? It's apparently possible. Posing as New Jersey Senator Robert Menendez, comedian John Melendez said he contacted President Donald Trump last week Wednesday night while he was on the... 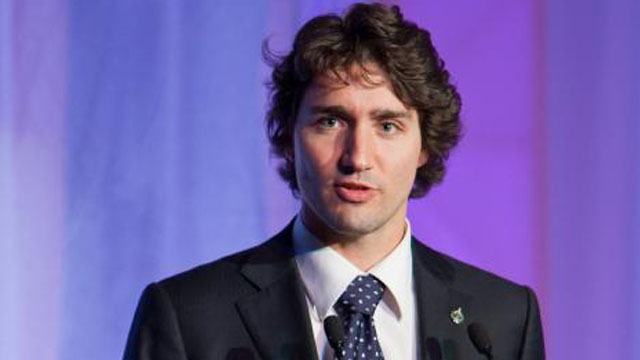