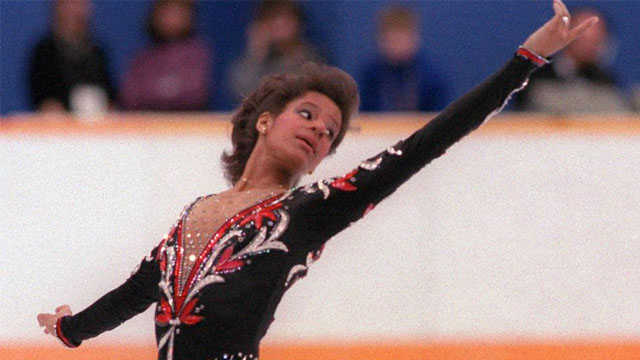 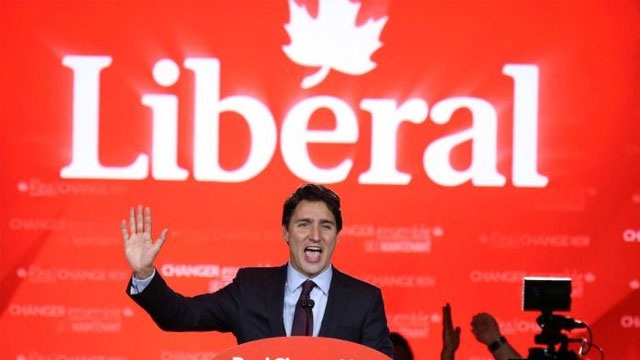 Canadian Prime Minister Justin Trudeau speaks at a press conference at Rideau Hall after being sworn in. Dreamy heartthrob Justin Trudeau was sworn in as Canada’s prime minister on Wednesday. The 43-year-old’s sunny, optimistic demeanor has already changed the post-election tone in Canadian politics. How long... 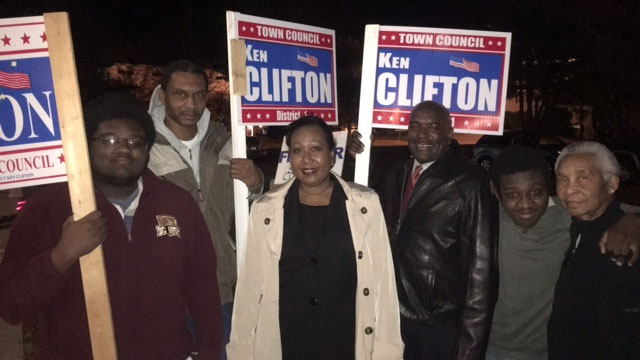 Kittitian-born Randolph, Massachusetts Town Councillor Honourable Kenrick W. Clifton, Esq. was returned to office for a fourth consecutive term with only token opposition. The Town Council is the municipal government that is the legislative body with executive oversight and oversees all functions of government including municipal... 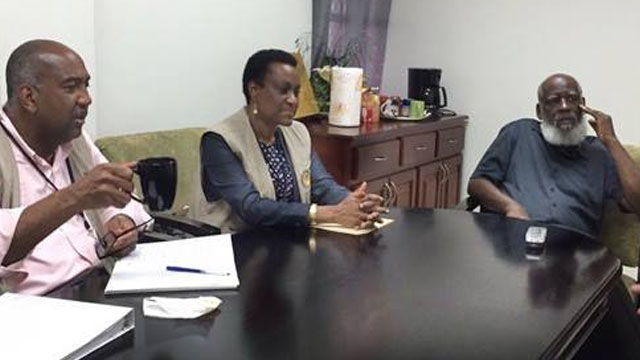 October 28, 2015 The Electoral Observation Mission of the Organization of American States (OAS/EOM) to the November 4 general elections in Belize began its deployment today. The delegation, headed by Ambassador Jacinth Henry-Martin, Chief of Staff to OAS Secretary General Luis Almagro, is comprised of 13... 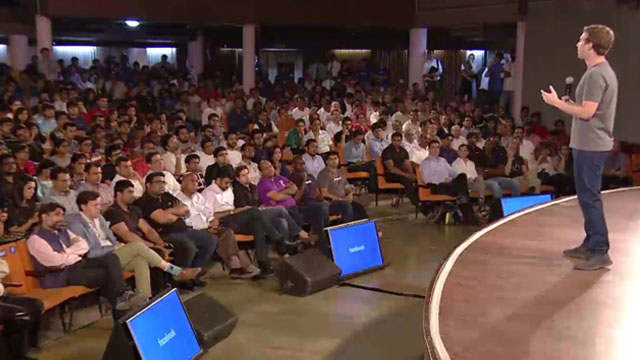 Facebook’s controversial free Internet project, Internet.org, has now brought online 15 million people who would otherwise have remained offline, according to comments from Mark Zuckerberg at a Townhall Q&A in India on Wednesday. In India specifically, the number of new users is one million — though...