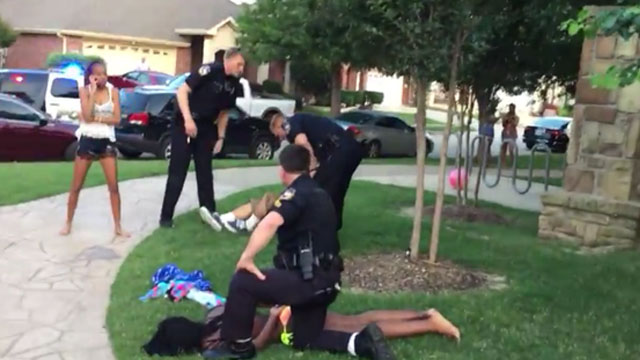 On Saturday, video was uploaded to Youtube of police officers screaming at and arresting children at a community pool in Texas. One officer, confronted by two boys while grabbing a young girl by the neck and shoving her head towards the ground, pulls his gun... 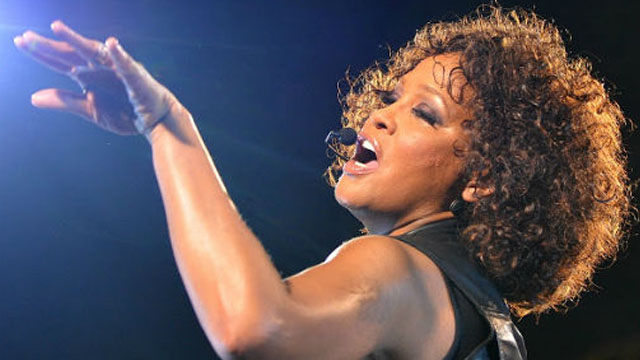 KINGSTON, Jamaica – A Chicago lawyer reportedly tried to extort US$250,000 from Whitney Houston in 1992, on the eve of the premiere of “The Bodyguard” movie, the New York Post has reported. According to the article, the extortion attempt happened when it was rumoured Houston had... 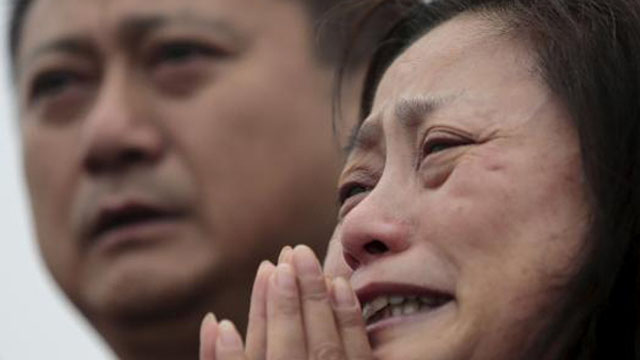 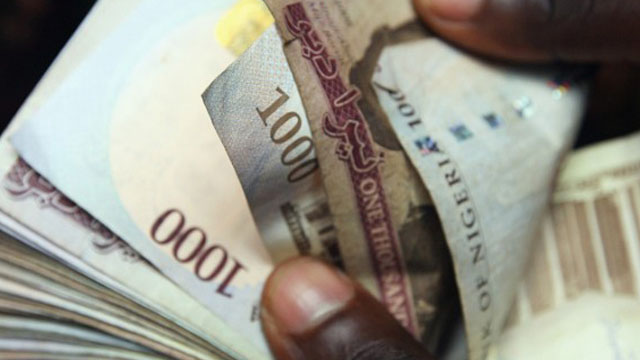 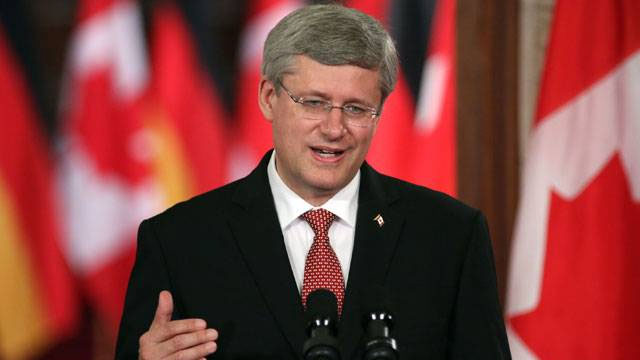