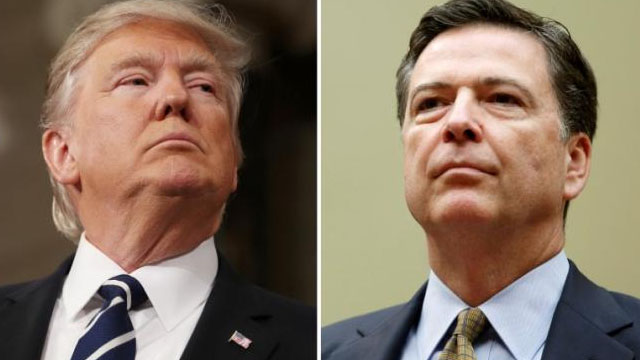 President Donald Trump defended his firing of FBI Director James Comey on Wednesday, fighting a storm of criticism that the ouster was aimed at blunting an agency probe into his presidential campaign's possible collusion with Russia to sway the 2016 election. The Republican president's abrupt move... 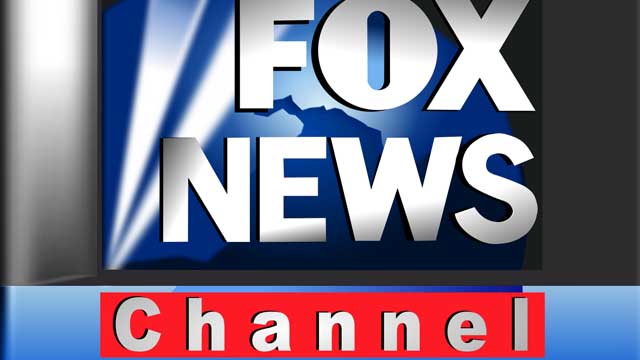 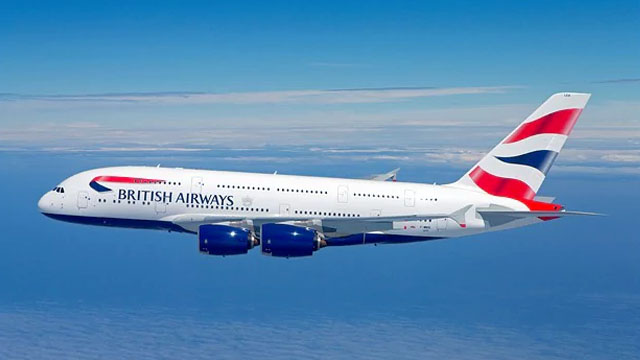 LISBON, Portugal (AFP) — British Airways offloaded a couple from a London to Jamaica flight at a Portuguese air force base Wednesday, after a row broke out over their demands for an upgrade to business class, officials said. “The pilot decided to land in Lajes in... 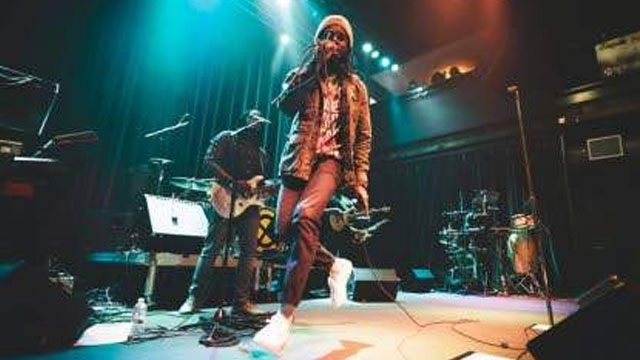 Chronixx winds down in North America

REGGAE artiste Chronixx is currently enjoying sold-out performances as the North American leg of his Chronology tour winds down.The artiste is now in Canada where he played before a capacity audience at the L'Olympia in the French-Canadian city of Montreal on Wednesday, and another capacity... 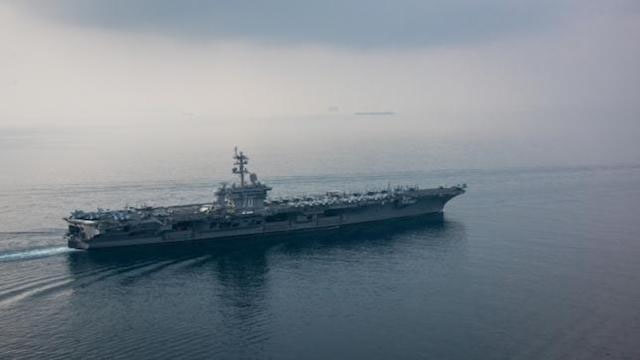