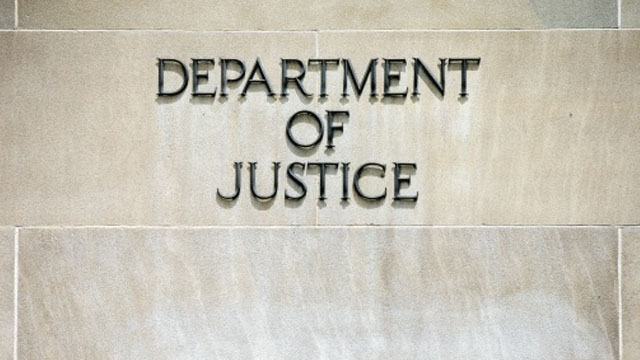 US woman pleads guilty to involvement in Jamaica’s lottery scam

[caption id="attachment_14766" align="alignleft" width="300"] The Department of Justice says the prosecution is part of efforts to work with federal and local law enforcement to clamp down on fraudulent lottery schemes in Jamaica that target American citizens[/caption] WASHINGTON, USA (CMC) — The United States Department of Justice... 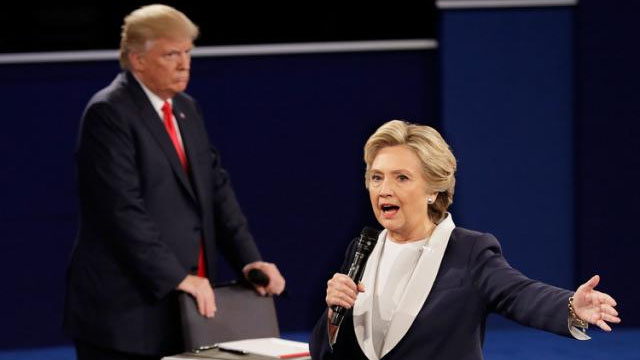 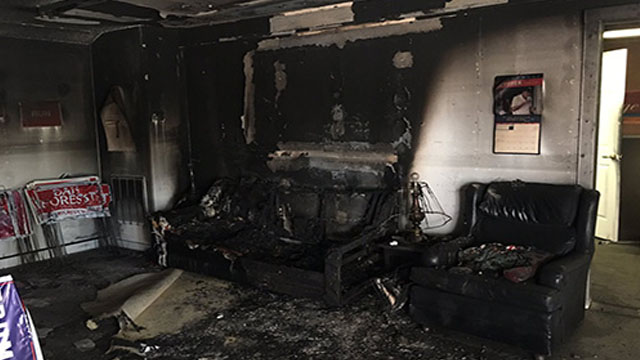 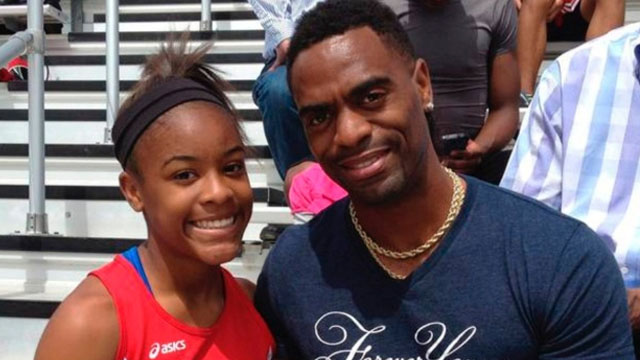