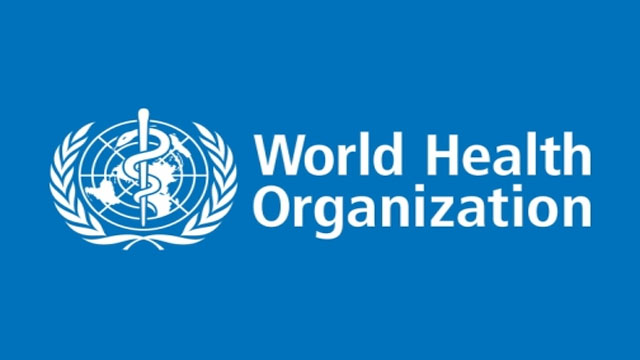 Coronavirus: WHO backflips on virus stance by condemning lockdowns

The World Health Organisation has backflipped on its original COVID-19 stance after calling for world leaders to stop locking down their countries and economies. Dr. David Nabarro from the WHO appealed to world leaders yesterday, telling them to stop “using lockdowns as your primary control method”... 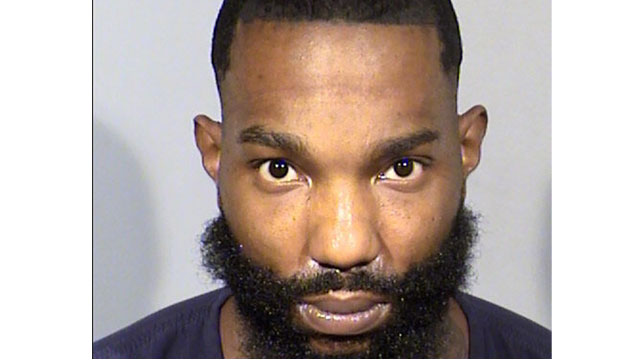 A 1-year-old girl in Las Vegas is dead after she was accidentally locked inside of a hot car and her father refused to break open the windows, according to authorities. Sidney Deal, 27, was arrested on Monday after rebuffing help from both his brother and the... 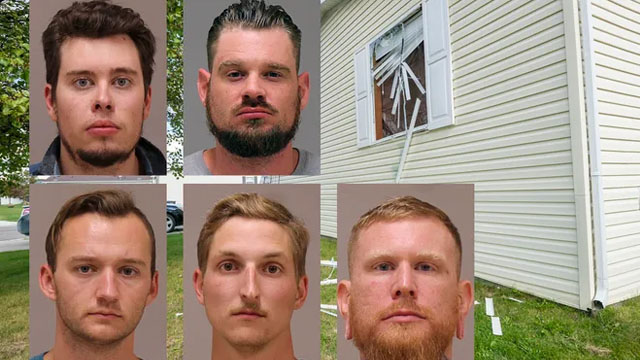 Federal agents said Thursday they thwarted a plot to violently overthrow the government as well as kidnap and harm Michigan Gov. Gretchen Whitmer — a conspiracy that included visits to her home in northern Michigan and training with firearms and explosive devices. The alleged plot mainly... 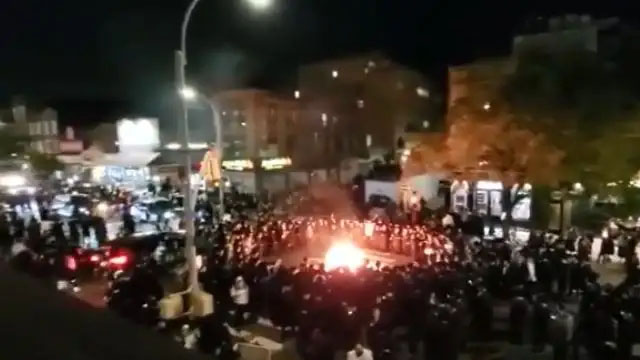 Protests by Orthodox Jews against New York’s crackdown on gatherings in their neighborhoods turned tense Tuesday night as throngs of young men demonstrated in the streets of Borough Park, setting fire to a pile of masks and at one point running a reporter out of... 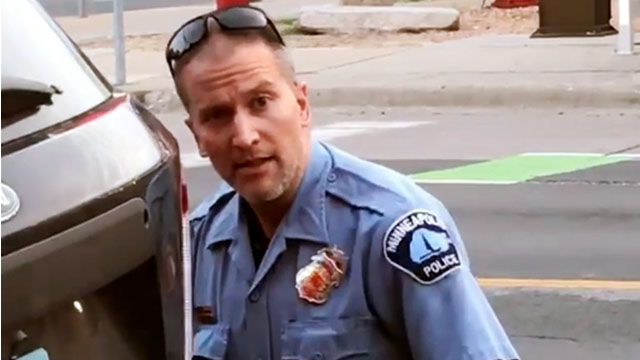 Derek Chauvin, the former Minneapolis police officer charged in the killing of George Floyd, was released on a million dollar bond Wednesday. Chauvin, 44, is facing murder and manslaughter charges after video showed him kneeling on Floyd’s neck for about eight minutes during an arrest on...