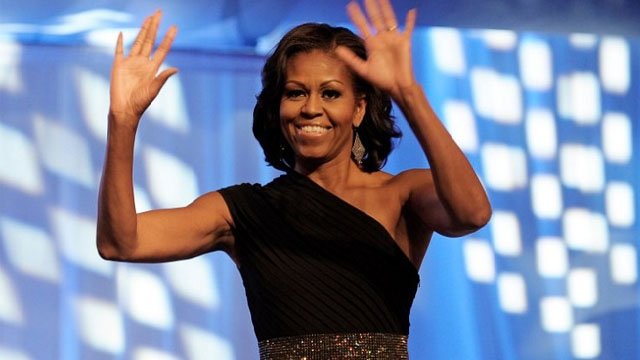 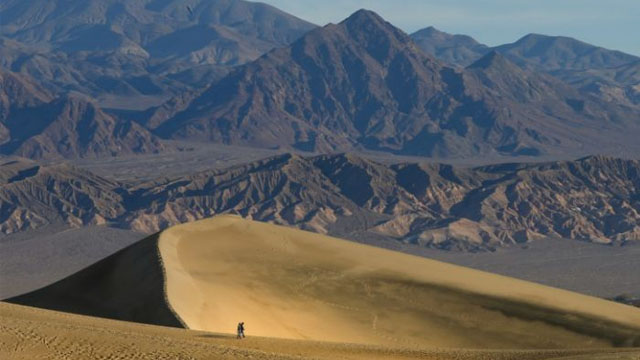 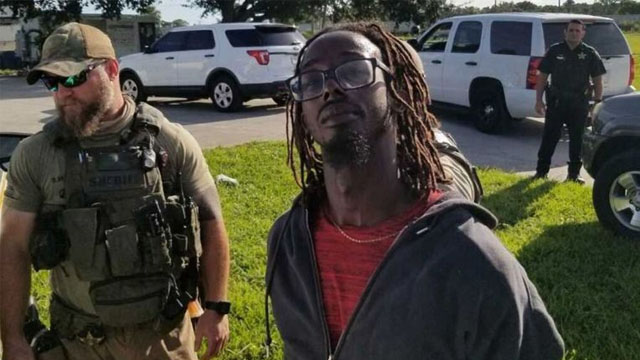 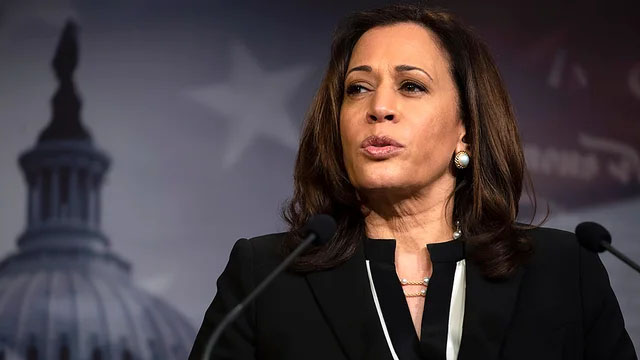 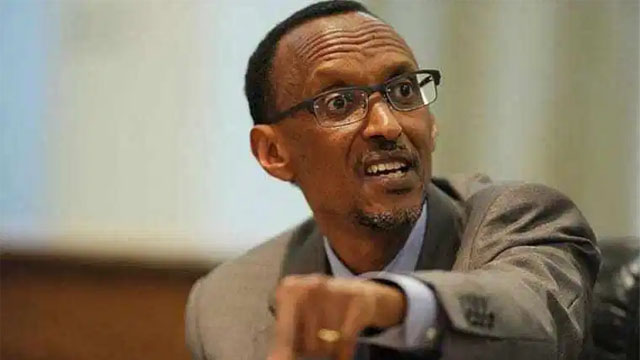 You Can’t Eat from Africa and Disrespect Us; Kagame Says as He Deports 18 Chinese Nationals

One of the most revered Presidents in Africa, Paul Kagame of Rwandan has been trending currently on social media for what many refer to as an act of a true leader. Reports have it that, President Paul Kagame have ordered the deportation of eighteen(18) Chinese Nationals...