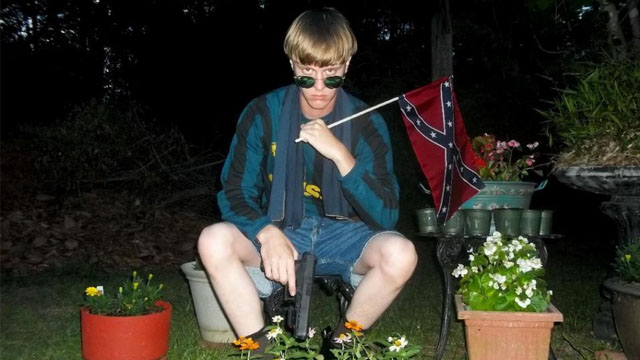 [caption id="attachment_6201" align="alignleft" width="300"] This undated image that appeared on Lastrhodesian.com, a website being investigated by the FBI in connection with Charleston, S.C., shooting suspect Dylann Roof, shows Roof posing for a photo while holding a Confederate flag. The website surfaced online Saturday, June 20,... 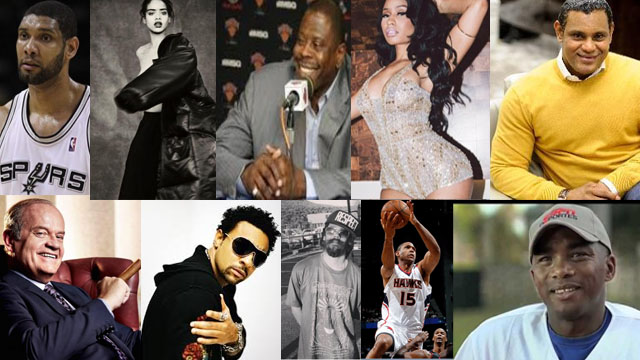 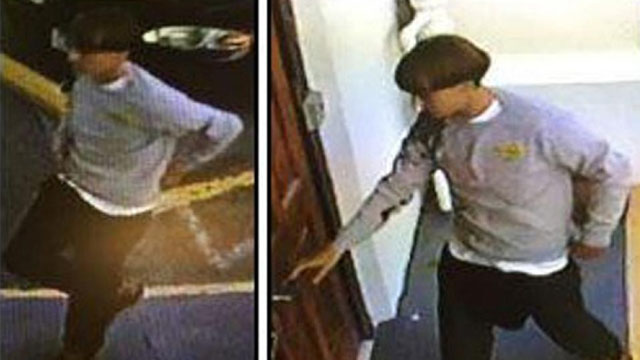 Gunman on run after US ‘hate crime’ black church shooting 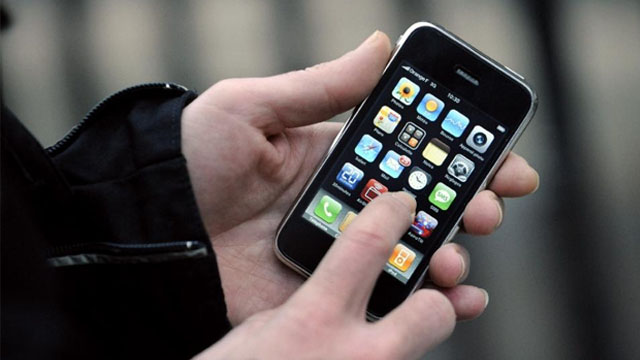 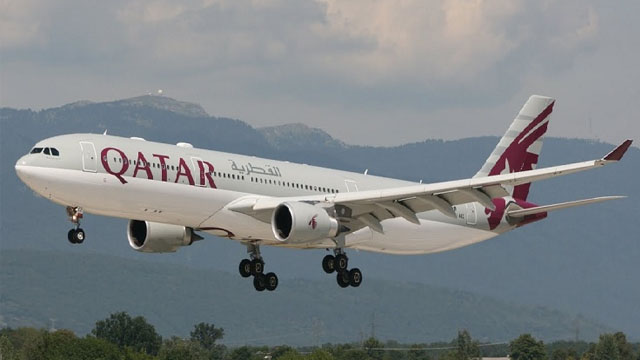 PARIS, France, Thursday June 18, 2015 – The Caribbean doesn’t have anything to shout about in this year’s Skytrax World Airline Awards, but neither do North, South and Central America and much of Europe. Instead, 18.9 million passengers in 110 countries looked east to cast their...