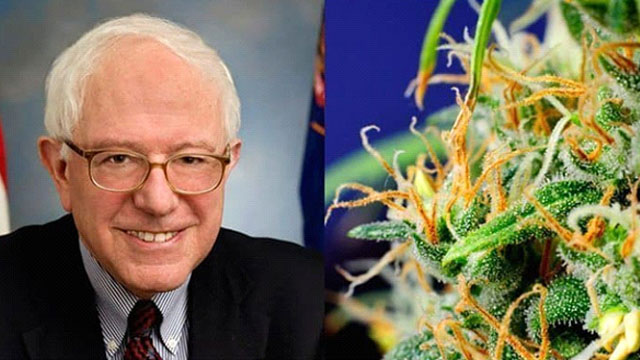 The legalization of cannabis has done wonders for those seeking to use it for medicinal purposes.Despite the fact that in various places, the medicinal properties of cannabis are presented as debatable, the science is quite clear that cannabis can help treat and possibly even cure... 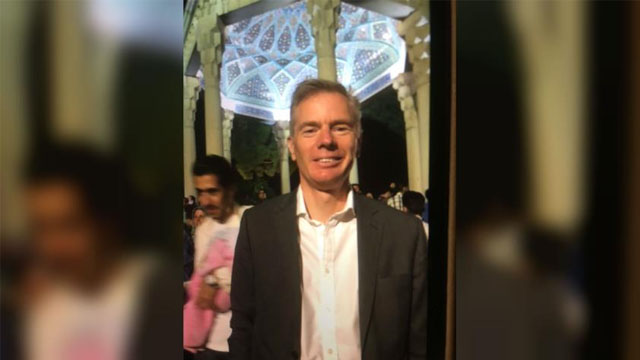 The United Kingdom has condemned the detention of its ambassador to Iran as a "flagrant violation of international law". Ambassador Rob Macaire was briefly detained on Saturday and accused of inciting protests against the government, the semi-official Tasnim news agency reported. His arrest came amid renewed demonstrations... 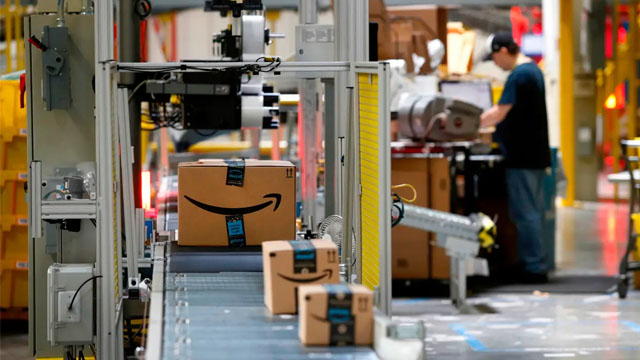 Amazon recently fired multiple employees that were involved in leaking customer data to outside parties, Business Insider has learned. Amazon notified a group of customers this week that at least one employee shared the customers' email addresses and phone numbers "to a third-party in violation of... 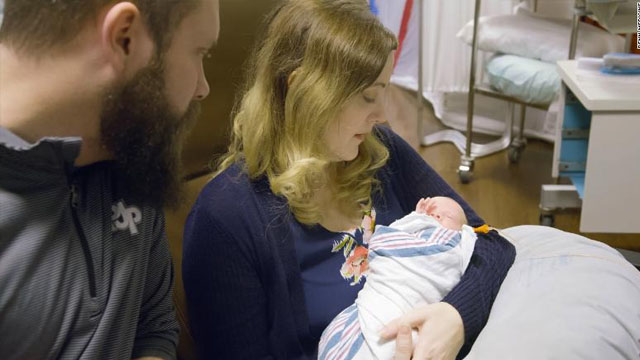 Jennifer Gobrecht always knew she would be a mother someday, but her birth experience was one she couldn't have imagined. She learned as a teen she was born without a uterus. For her body, pregnancy and birth were impossibilities. Now, Jennifer is the mother of the second... 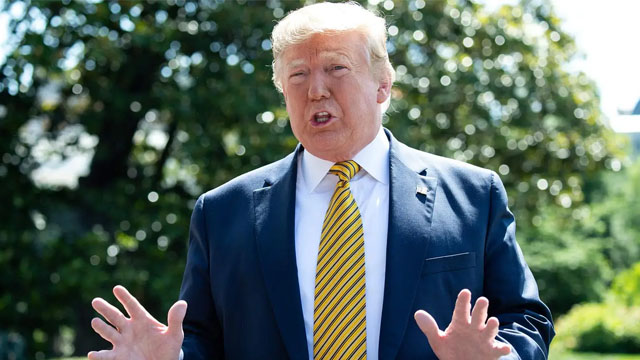