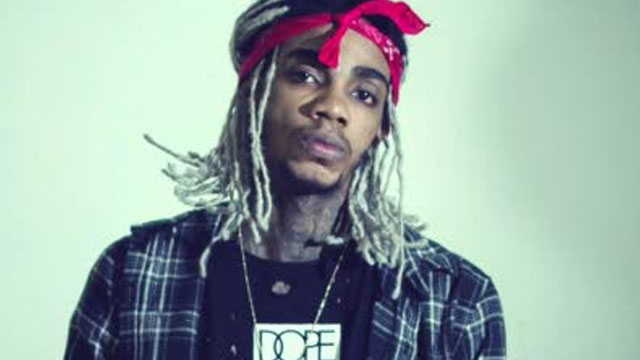 ALKALINE debuts at number one on the Billboard Reggae Album chart with his EP, New Level Unlocked. Released by DJ Frass Records, it sold 741 copies in its first week, according to Nielsen Soundscan. The sales figures cover the period March 25-31. New Level Unlocked contains 15... 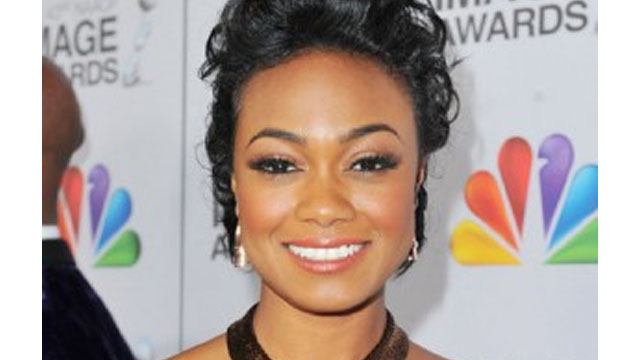 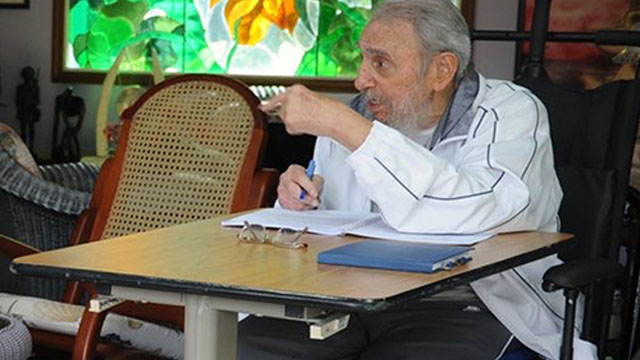 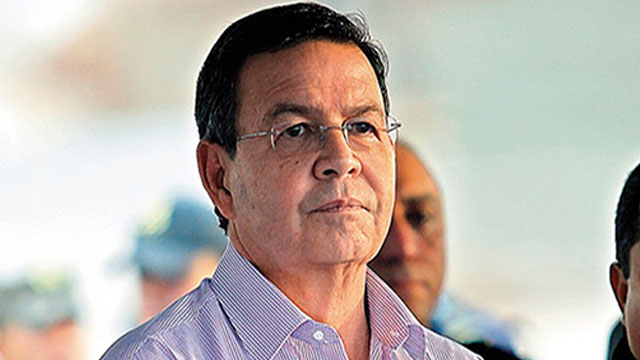 London (AFP) - US presidential hopeful Donald Trump on Wednesday said Muslims were "absolutely not reporting" suspected attackers in an interview with British television following the Brussels attacks. "I would say this to the Muslims, and in the United States also, when they see trouble they...