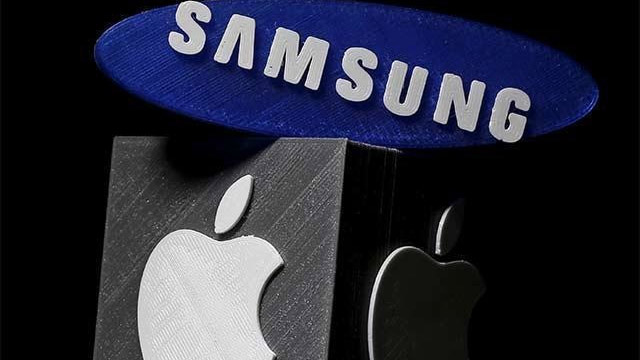 A federal court jury on Thursday ordered Samsung to pay Apple $533 million for copying iPhone design features in a patent case dating back seven years. Jurors tacked on an additional $5 million in damages for a pair of patented functions. The award appeared to be... 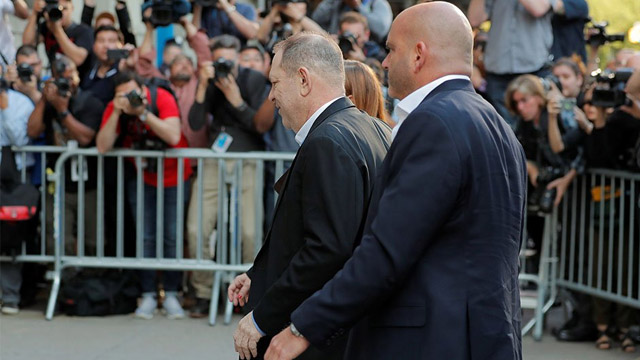 Weinstein turns himself in to NY police station 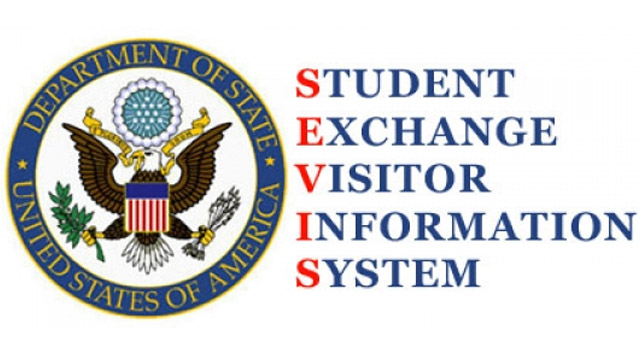 While the focus last week was put on John Kelly’s hateful and ignorant comment that most immigrants who come to the US today have no skills and are unable to easily assimilate into the United States’ “modern society,” another major policy change that will affect... 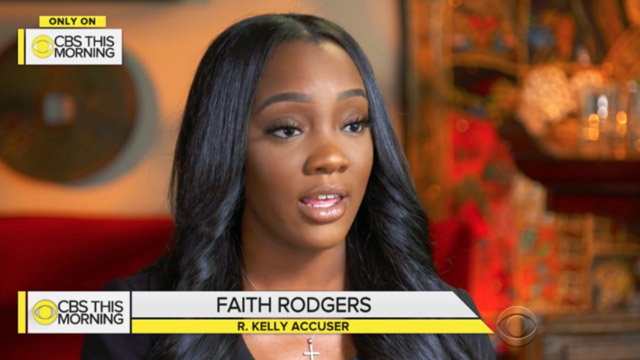 A day after filing a lawsuit alleging that R. Kelly knowingly gave her herpes, 20-year-old Faith Rodgers sat down with CBS This Morning for her first interview to lay out damning accusations against the R&B singer. Rodgers said she had a nearly one-year relationship with the... 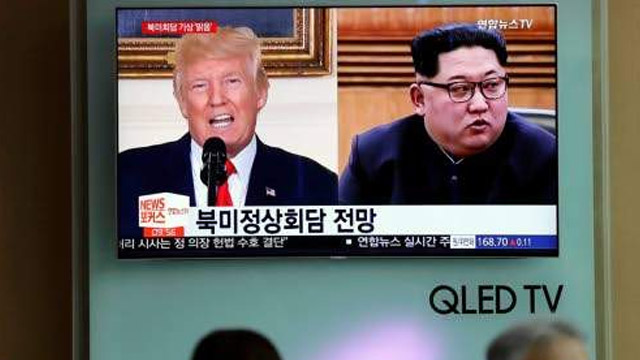 Can the ‘dealmaker’ president deliver on North Korea?