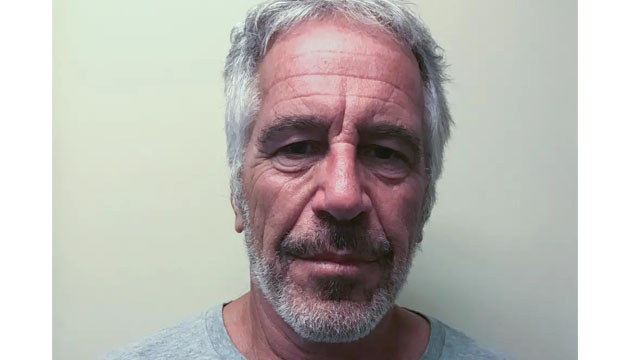 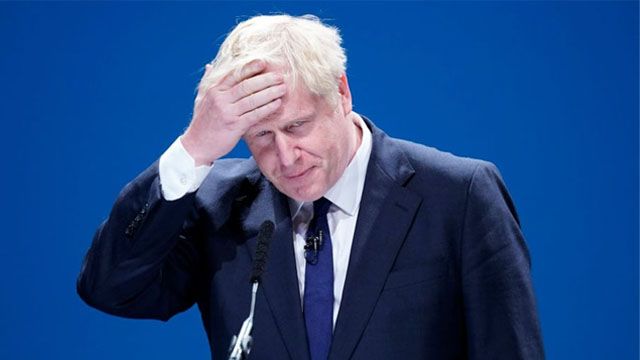 LONDON, United Kingdom (AFP) — Boris Johnson won the race to become Britain's next prime minister on Tuesday, heading straight into a confrontation over Brexit with Brussels and Parliament, as well as a tense diplomatic standoff with Iran. The former London mayor easily beat his rival,... 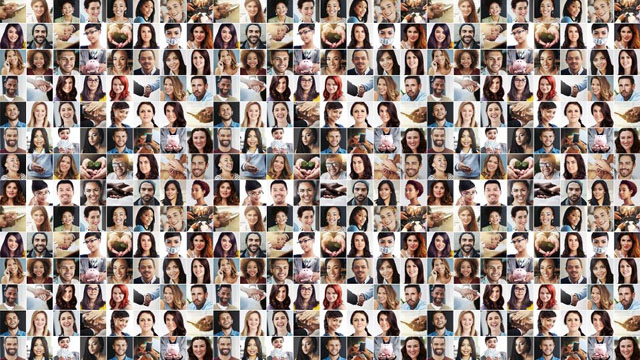 Everyone's seen them: friends posting pictures of themselves now, and years in the future. Viral app FaceApp has been giving people the power to change their facial expressions, looks, and now age for several years. But at the same time, people have been giving FaceApp the... 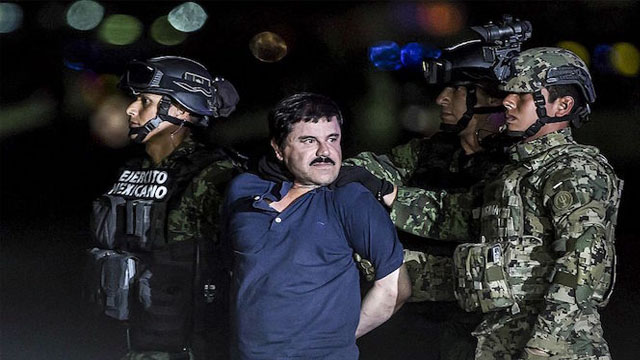 Notorious drug lord Joaquín "El Chapo" Guzmán has been sentenced to life in prison, plus 30 years. The news comes from a spokesperson for U.S. Attorney Richard P. Donoghue for the Eastern District of New York, who added that El Chapo has also been ordered to... 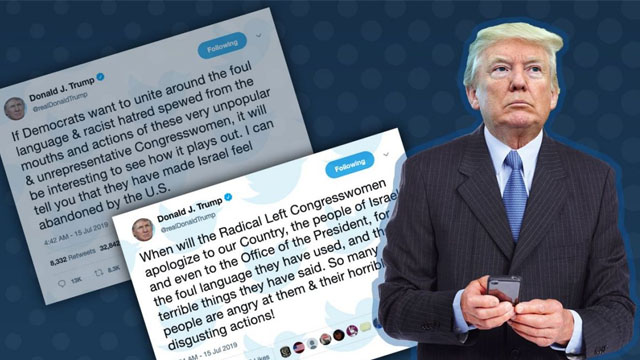 Trump says congresswomen he insulted should apologize to him

President Trump apparently called on four newly elected congresswomen of color to apologize to him after he said they should “go back” to their “broken and crime infested” countries. The comments were widely condemned as racist — and three of the four were born in...