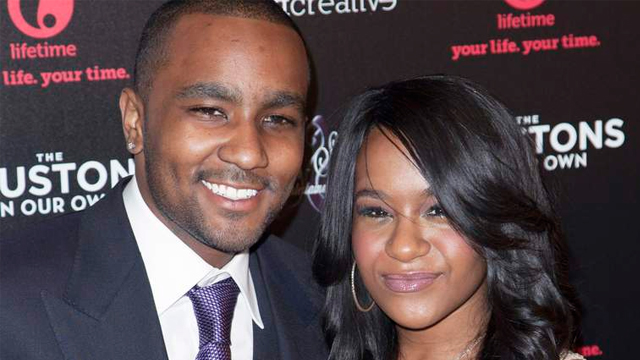 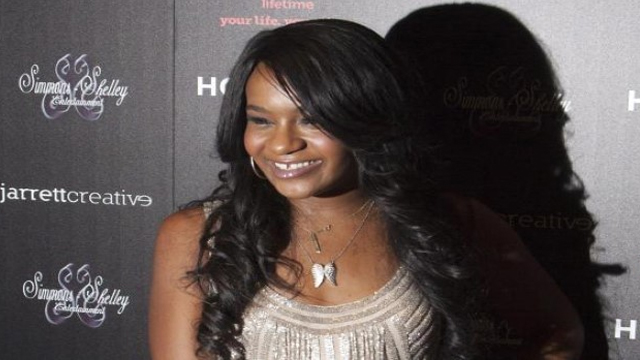 (Reuters) – The only child of the late singer Whitney Houston has not been taken off life support or declared brain dead, a family source said on Thursday, five days after Bobbi Kristina Brown was found face down in a bathtub at her Georgia home. The... 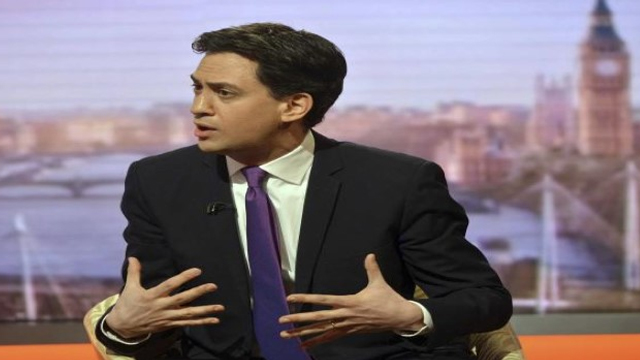 (Reuters) – There is only a six percent chance the British election on May 7 will produce a majority government, according to analysis published on Friday, with opposition Labour leader Ed Miliband most likely to end up as prime minister. The research, put together by pollsters... 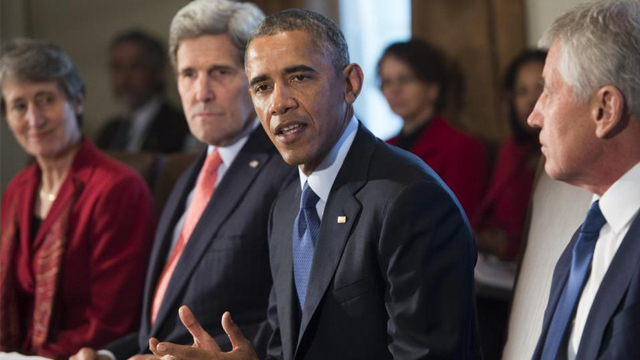 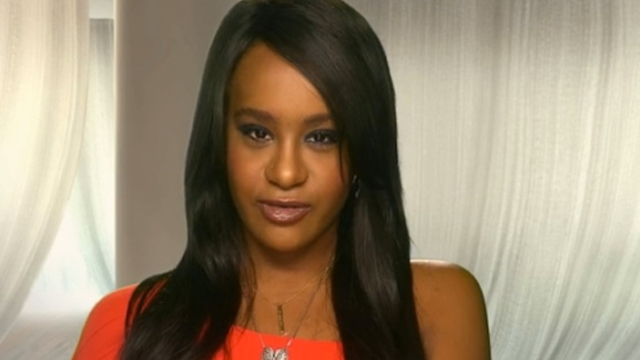