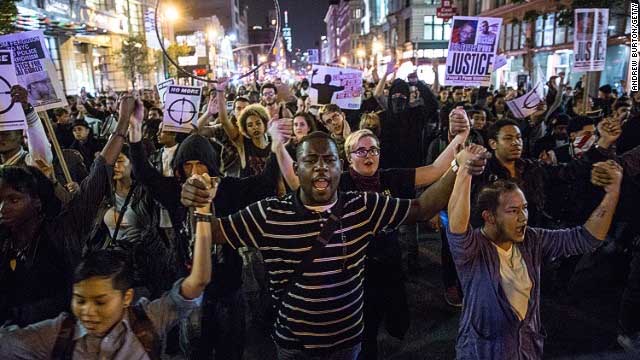 (CNN) — The sparks of outrage that started in Ferguson, Missouri, have ignited a firestorm of protests across the country. But the national furor isn’t just about one grand jury’s decision on one shooting case. To many protesters, the death of unarmed black teenager Michael Brown... 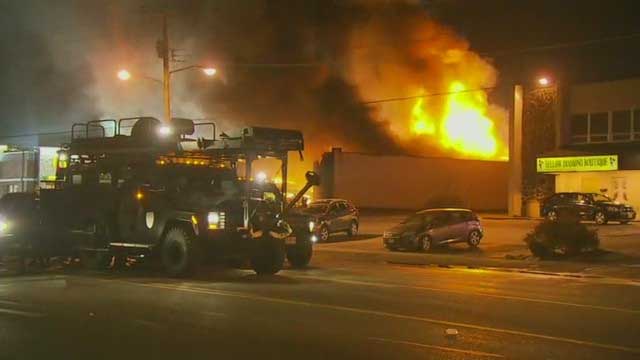 Ferguson, Missouri (CNN) -- This is what Ferguson looked like Tuesday morning. Shattered glass from looted stores covered the asphalt. Shell casings from unknown shooters littered the ground. And more than a dozen buildings, including stores owned by local residents, had been set ablaze. As protesters hurled... 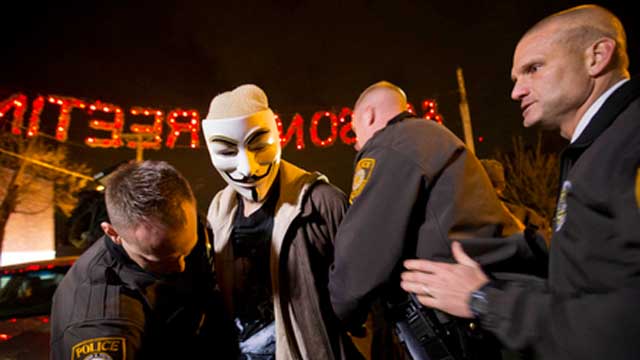 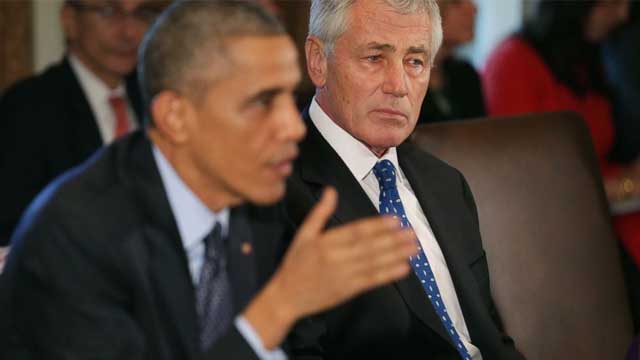 Defense Secretary Chuck Hagel is stepping down amid criticism of the president’s national security team on a series of global issues, including the threat posed by the militant group known as ISIS. Senior defense officials confirmed to NBC News Monday that Hagel was forced to resign. The...

WASHINGTON (Reuters) - President Barack Obama imposed the most sweeping immigration reform in a generation on Thursday, easing the threat of deportation for about 4.7 million undocumented immigrants and setting up a clash with Republicans. In a White House speech, Obama rejected Republican critics who say...