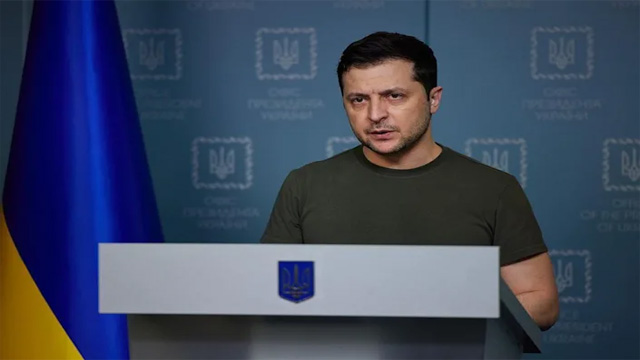 What would a ‘no-fly zone’ mean in Ukraine?

Ukrainian officials and two Republican members of Congress have pushed for the United States to implement a no-fly zone as Russia’s invasion continues, but doing so would mark a major escalation in the war. Ukrainian President Volodymyr Zelensky, via a statement to Axios on Monday, called... 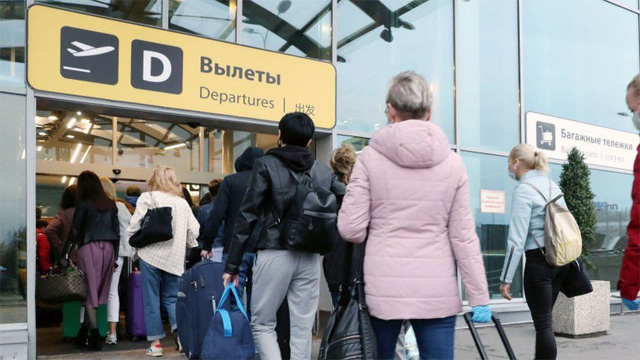 UK citizens are advised not to travel to Russia

UK citizens have been advised against travelling to Russia due to a lack of flights available and economic problems in the country. The Foreign Office warned Britons in Russia might not be able to fly directly to the UK or via EU countries. It said the value... 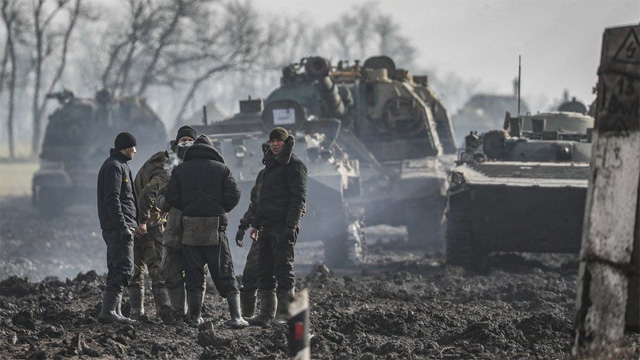 Russia-Ukraine crisis: How likely is it to escalate into broader war?

Let's cut right to the chase here: are we witnessing the prelude to World War 3? Because let's face it, that is what a lot of people are understandably asking and thinking in the light of the Kremlin's recent actions over Ukraine - actions and statements... 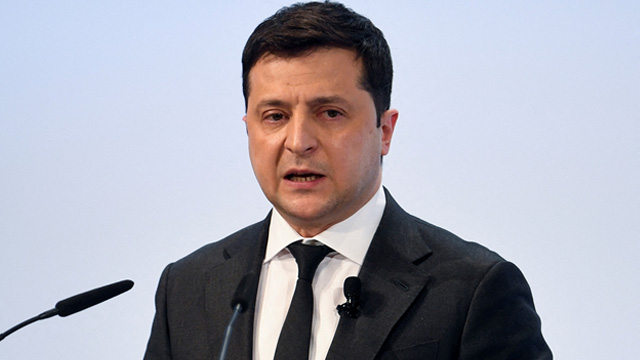 Ukraine may break off diplomatic ties with Russia, president says

KYIV, Feb 22 (Reuters) - Ukraine may break off diplomatic relations with Russia after Moscow decided to recognise two breakaway regions of eastern Ukraine as independent, President Volodymyr Zelenskiy said at a briefing on Tuesday. Speaking alongside his Estonian counterpart, Zelenskiy said he was weighing a... 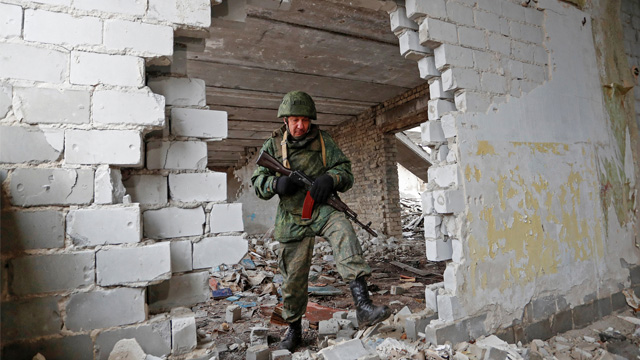 Russia plans to target dissidents in Ukraine to be killed or sent to camps, U.S. says

The U.S. has warned the United Nations that it believes Russia has plans to kill large numbers of critics, dissidents and "vulnerable populations" in Ukraine or send them to camps after an expected invasion. The Kremlin denied the report on Monday, with Kremlin spokesman Dmitry Peskov...