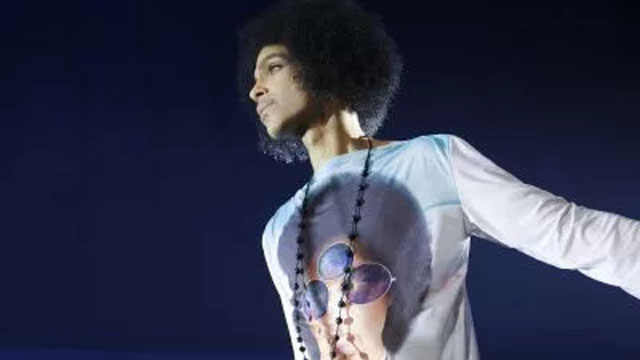 Music superstar Prince, who was found dead in his home in a Minneapolis suburb in late April, died of an accidental, self-administered overdose of an opioid painkiller, the county medical examiner said in a death report on Thursday. The Midwest Medical Examiner's Office in Anoka County,... 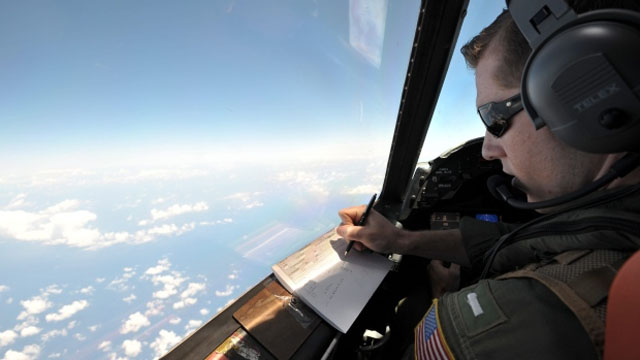 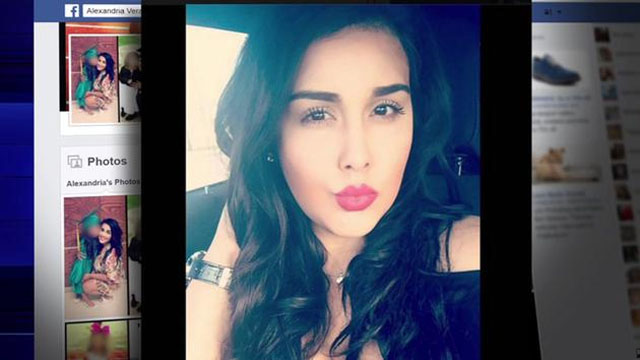 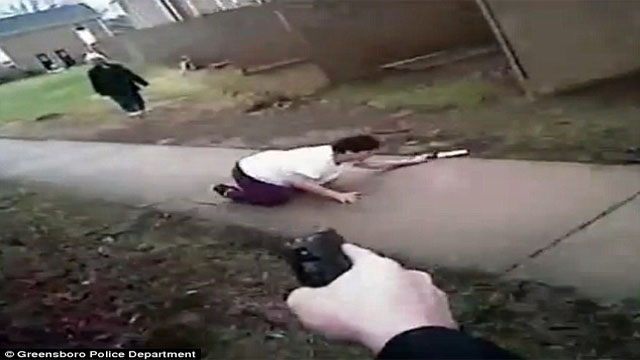