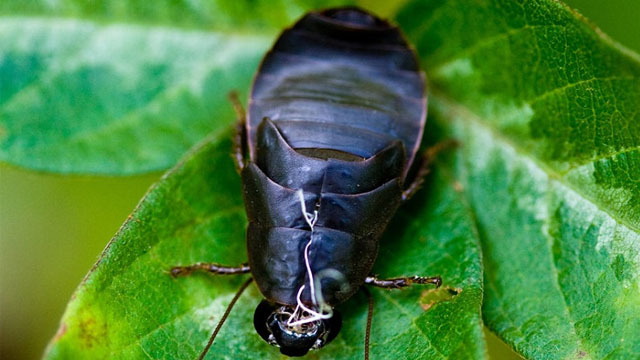 Hard To Swallow, But Cockroach Milk May Be A New Superfood

It probably won’t be a beverage people will rush to gulp down, but cockroach milk may turn out to be one of the most super of all superfoods. That’s according to Chris Kilham, who covered an international study on the concentration of the stuff for Fox... 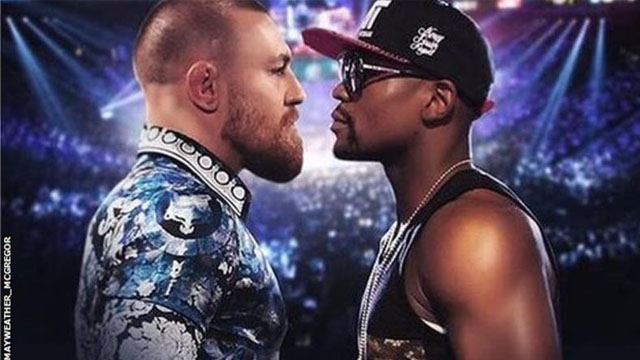 The case of a nurse infected with Zika in the Dominican Republic has provided Italian scientists with evidence that the virus can affect the brains of adults and may damage memory. In a letter published in the journal Emerging Infectious Diseases, the researchers described the case... 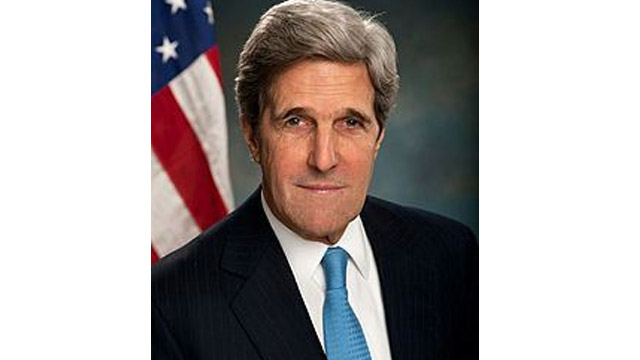 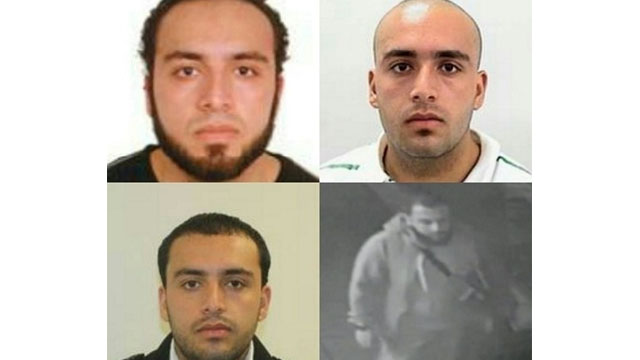