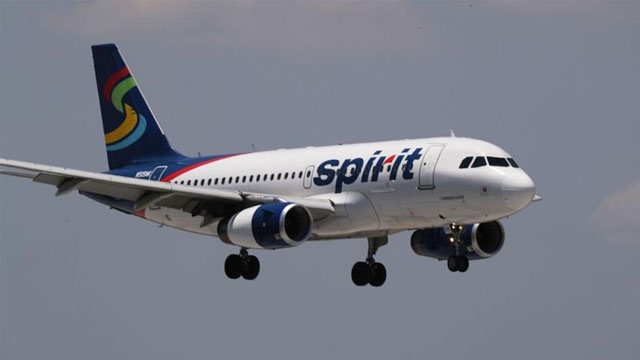 A 22-year-old woman woke up to find a man sexually assaulting her while she slept aboard a Spirit Airlines flight to Detroit. The man sitting next to her was apprehended and charged with aggravated sexual abuse by federal authorities following the flight Wednesday. The woman was sitting... 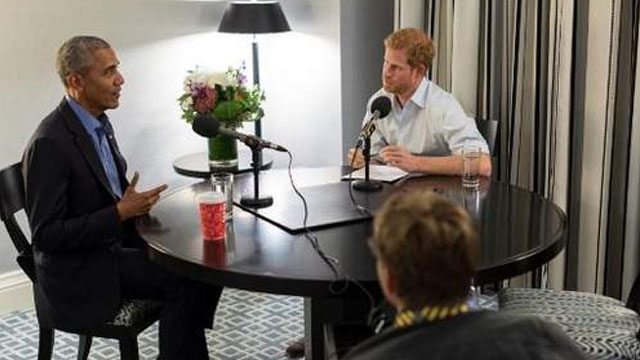 LONDON, United Kingdom (AFP) — Former US President Barack Obama told Britain's Prince Harry he was concerned social media was "corroding civil discourse", in what he said was his first interview since leaving the White House, aired Wednesday. "One of the dangers of the internet is...

Fifty percent of voters believe that the sexual misconduct allegations against President Donald Trump are “credible,” according to a new survey from Politico and Morning Consult. Trump has been accused of some form of sexual misconduct ― ranging from harassment to assault and rape ― by... 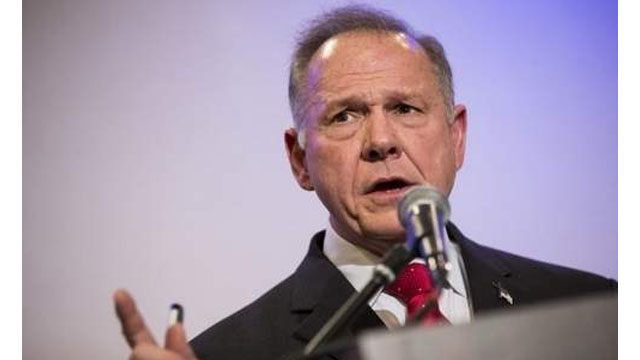 WASHINGTON, United States (AFP) — US President Donald Trump on Monday issued his most explicit endorsement to date of embattled Republican Senate candidate Roy Moore, who has been accused of sexual assault by multiple women including one who was 14-years-old at the time. Trump had previously... 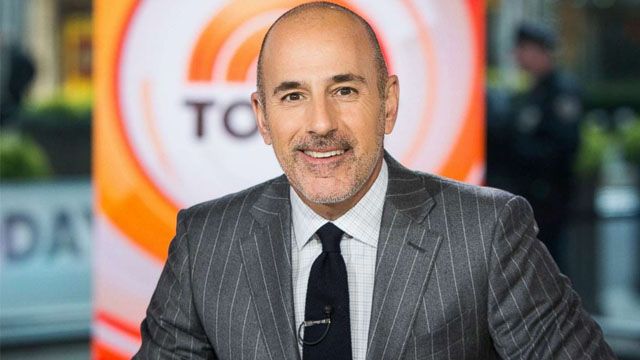