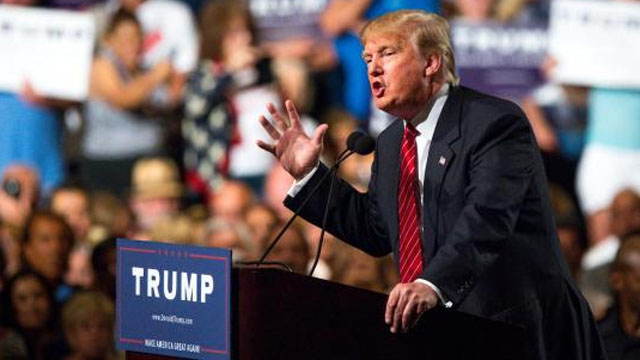 Donald Trump is ‘a wrecking ball for the future of the Republican party,’ Lindsey Graham says

[caption id="attachment_6612" align="alignleft" width="300"] Trump addresses supporters during a rally in Phoenix on Saturday. (Photo: Charlie Leight/Getty Images)[/caption] A handful of protesters interrupted Donald Trump during a speech in Phoenix Saturday night, and the outspoken Republican presidential candidate responded just as you might expect — with... 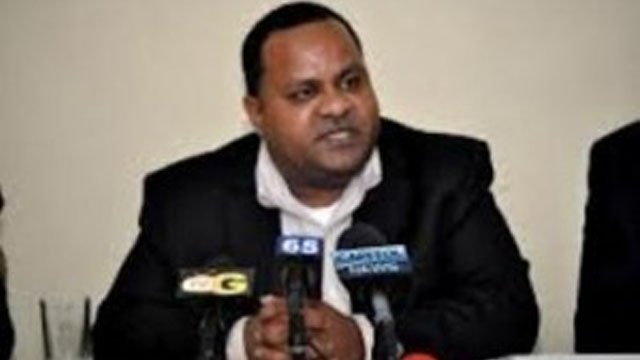 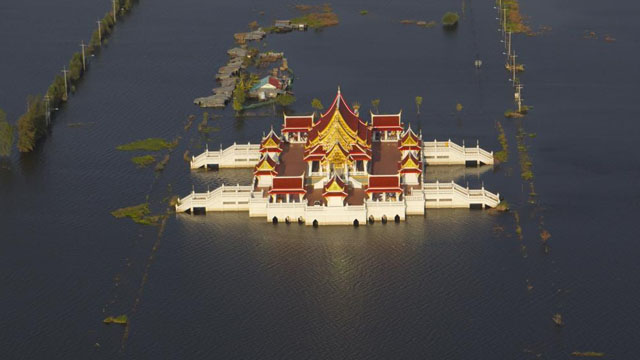 Bangkok is sinking into the Earth

BANGKOK — Thailand's capital is both glitzy and gritty, a city of glass towers and cement hovels teeming with nearly 10 million people. All that steel and concrete and humanity sits on what was once marshland. The ground beneath is spongy and moist. Imagine a brick... 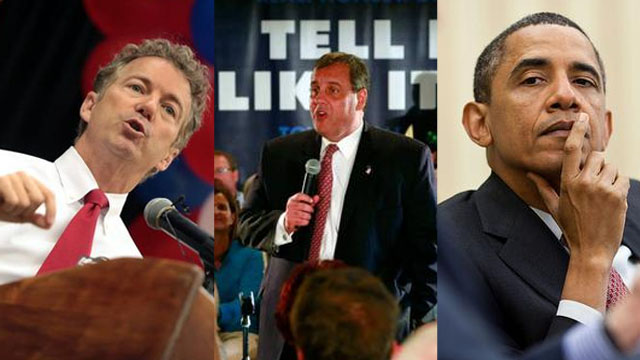 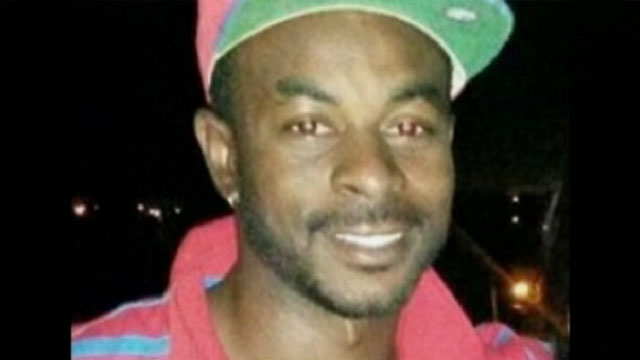 Young journalist gunned down in Belize

[caption id="attachment_6498" align="alignleft" width="300"] MURDERED: Journalist Kareem Clarke. (Channel 5 Belize)[/caption] BELIZE CITY, Belize, Wednesday July 8, 2015 – Police say they have no leads so far in the murder of a 27-year-old journalist who was gunned down in the early hours of Monday. Kareem Clarke was...