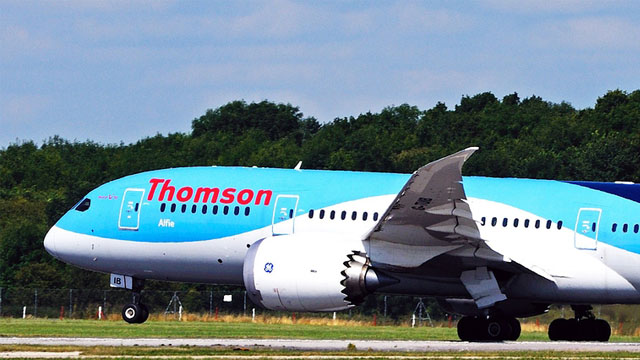 [caption id="attachment_4821" align="alignleft" width="300"] Thomson Airways (File photo)[/caption] HAMILTON, Bermuda, Tuesday April 14, 2015, CMC – Two British men were left scrambling for cash to avoid going to jail after each was fined US$3,000 in a Magistrates’ Court on Monday for using threatening behaviour towards crew... 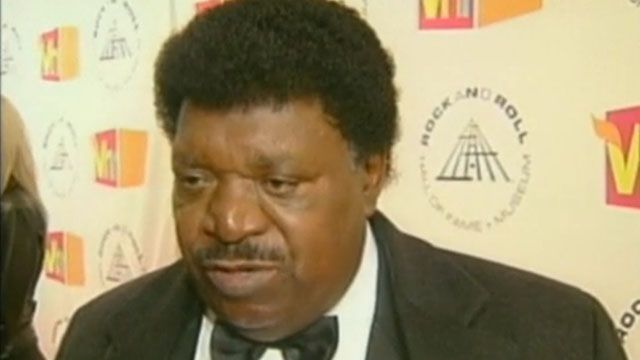 Percy Sledge, singer of ‘When a Man Loves a Woman,’ dies at 74

(Reuters) – Soul singer Percy Sledge, best known for his recording of “When a Man Loves a Woman,” died at his home in Louisiana at age 74 after battling liver cancer, his representatives said on Tuesday. Sledge, dubbed “The King of Slow Soul,” recorded the song... 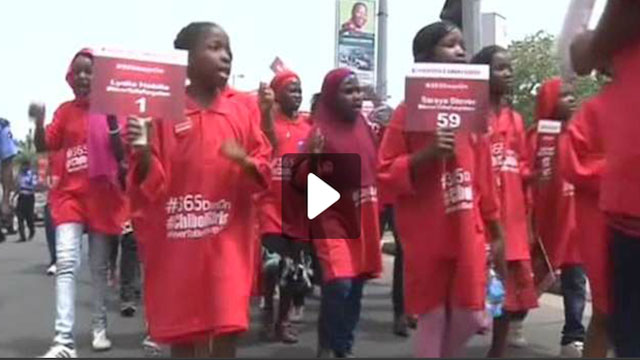 DAKAR/LONDON – Boko Haram Islamic militants have kidnapped at least 2,000 girls and women since the start of last year, turning them into cooks, sex slaves and fighters, and sometimes killing those who refused to comply, Amnesty International said on Tuesday. The human rights group’s 90-page... 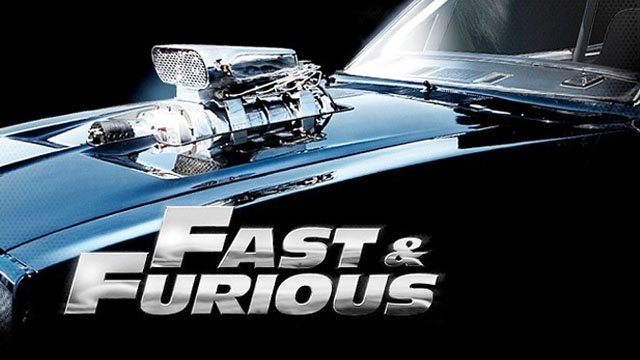 While the months of May to July are still your typical summer blockbuster months, studios have started to venture out to other, less competitive time periods to release some of their key tentpoles (hoping to take advantage of limited competition). This strategy worked for Marvel... 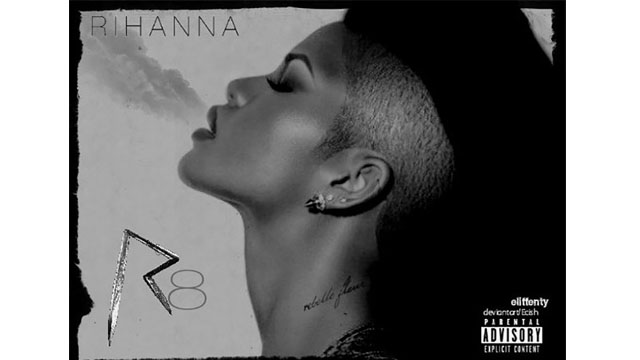 [caption id="attachment_4751" align="alignleft" width="300"] Rihanna R8[/caption] CALIFORNIA, United States, Friday April 10, 2015 – Barbados’ superstar Rihanna seems bent on keeping fans in suspense with the release of the third single off her upcoming eighth studio album R8, which still has no release date despite some...