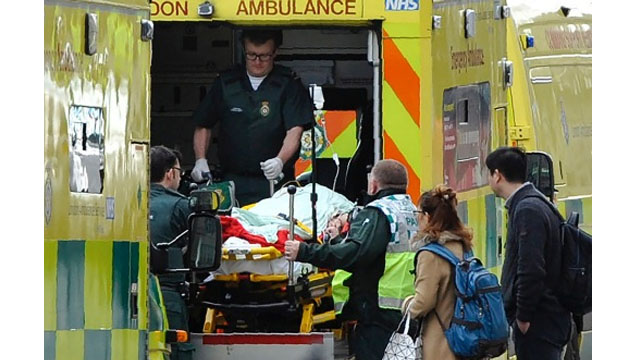 [caption id="attachment_17240" align="alignright" width="300"] Paramedics load a victim into the back of an ambulance as members of the emergency services work on Westminster Bridge, alongside the Houses of Parliament in central London yesterday, during an emergency incident.[/caption] LONDON, United Kingdom (AFP) — Three people were killed... 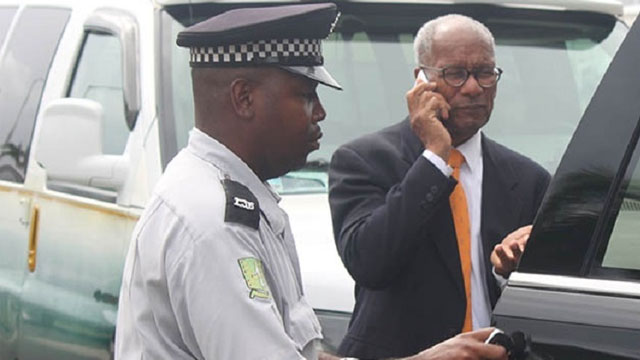 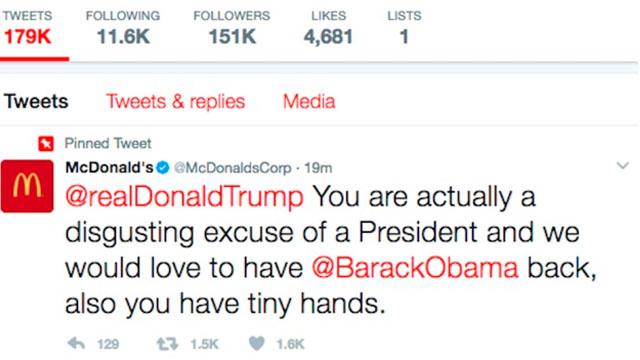 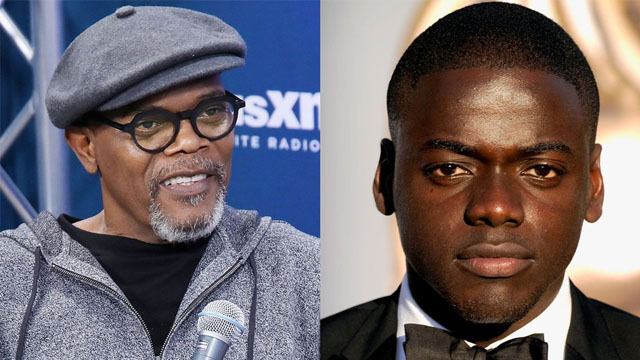 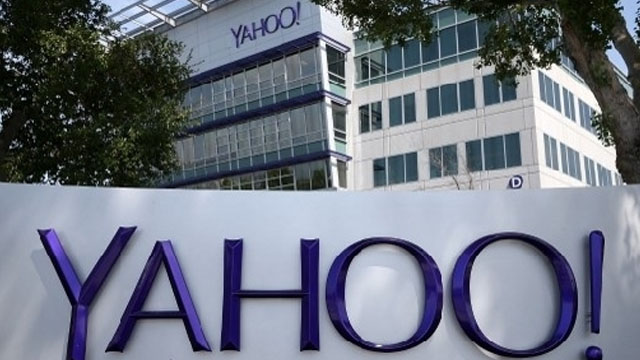