Trump to be left off 2020 ballots unless he shows his tax returns, Washington State says

Donald Trump’s name will not appear on voting ballots in Washington State if the president fails to release his tax returns ahead of the 2020 elections. Lawmakers in the Washington State senate approved major legislation this week that would legally require all presidential candidates to release... 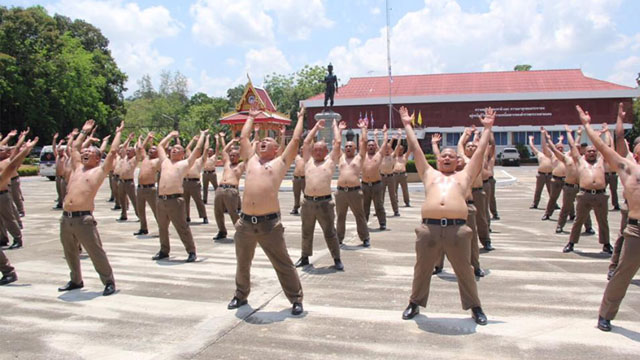 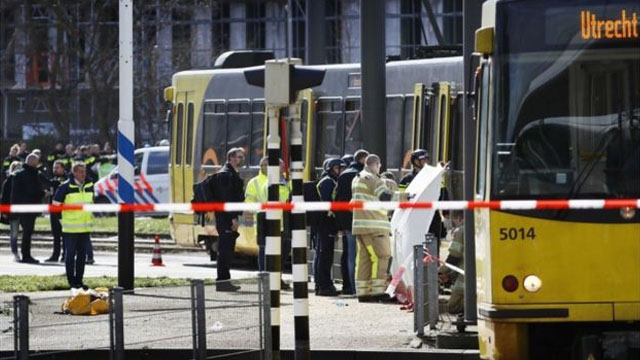 Utrecht shootings: Hunt for gunman after attack on tram

A gunman has opened fire inside a tram and at several other locations in the Dutch city of Utrecht, authorities say. Several people have been injured and one is feared to have died, media reports say. Police say the gunman is still at large. Trains and trams... 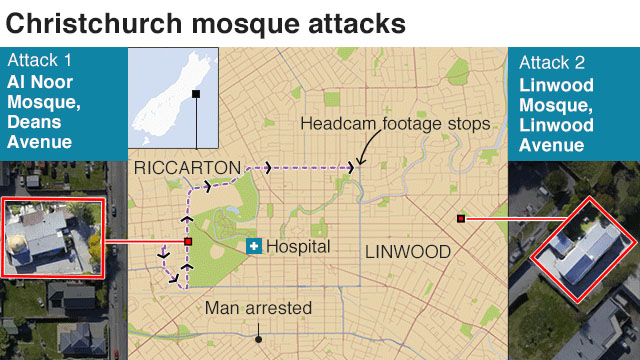 Forty-nine people have been killed and at least 20 wounded in shootings at two mosques in Christchurch, New Zealand, in the nation's deadliest attack. Prime Minister Jacinda Ardern described it as a terrorist attack and one of New Zealand's "darkest days". A gunman identifying himself as an... 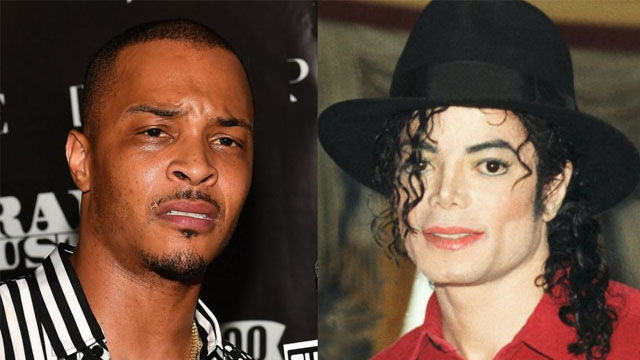 The Leaving Neverland documentary aired on HBO earlier this week, which was quickly followed by Oprah’s interview with the movie’s subjects, during which one of them said that Michael Jackson referred to his alleged abuse as “love.” Despite all the backlash, though, there have been...