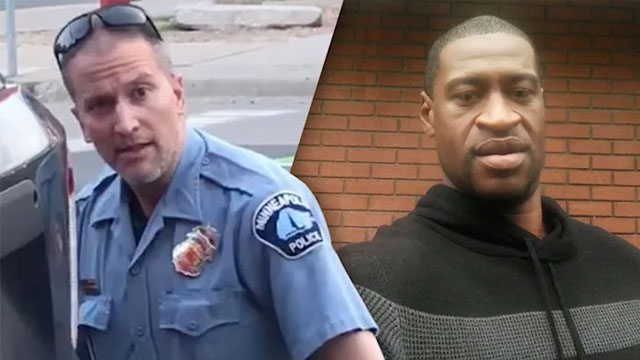 Former Minneapolis Police Officer Derek Chauvin was convicted Tuesday on all counts against him in the killing of George Floyd, nearly one year after kneeling on Floyd’s neck in an incident that sparked global protests against police brutality. After less than 12 hours of deliberations, the... 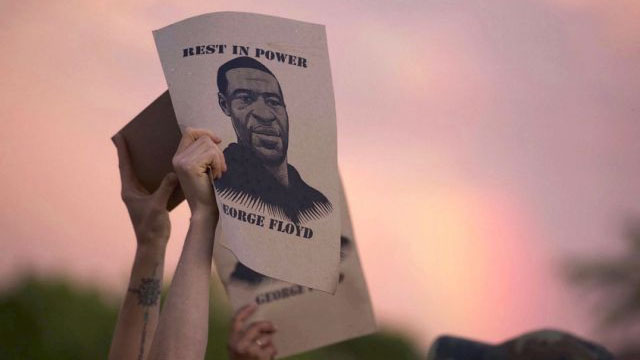 The NBA is prepared to postpone games in response to the upcoming verdict in the murder trial of former Minneapolis police officer Derek Chauvin, ESPN's Adrian Wojnarowski reports. Chauvin faces second- and third-degree murder charges and a second-degree manslaughter charge after George Floyd died in police... 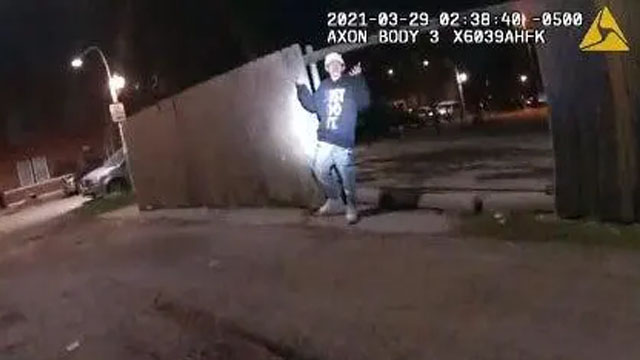 Adam Toledo: Fresh police shooting of 13-year-old boy with his hands up puts America on edge

Body camera footage of the police killing of 13-year-old Adam Toledo appears to show an officer firing a single round into his chest less than a second after he turns around with his hands up. It does not appear in the video that Adam was holding... 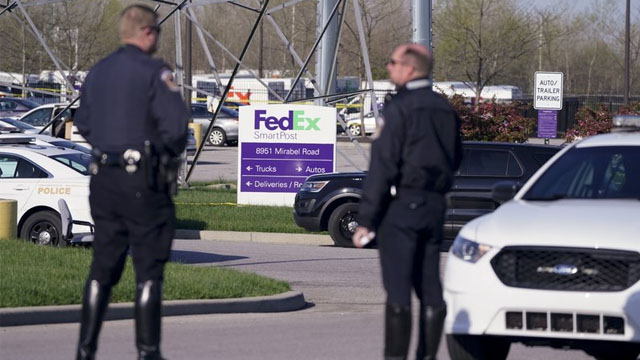 Authorities said Friday they had not yet identified a gunman who stormed a FedEx facility near the Indianapolis airport, killing eight people and wounding several others before taking his own life. Deputy Chief Craig McCartt of the Indianapolis police said the gunman started randomly shooting at... 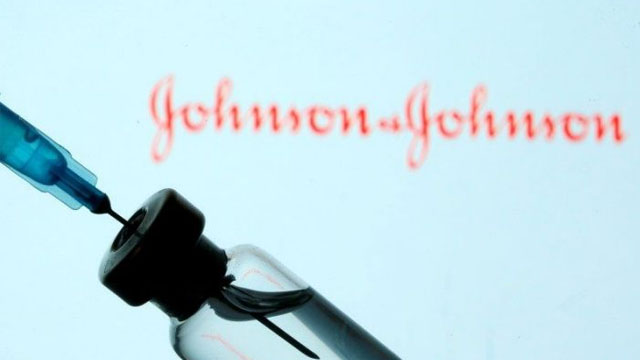 Was the U.S. right to pause the Johnson & Johnson vaccine?

On Tuesday morning, the U.S. Food and Drug Administration and the Centers for Disease Control and Prevention recommended “out of an abundance of caution” that states pause the use of Johnson & Johnson’s single-dose COVID-19 vaccine. The move came after reports that six of the...