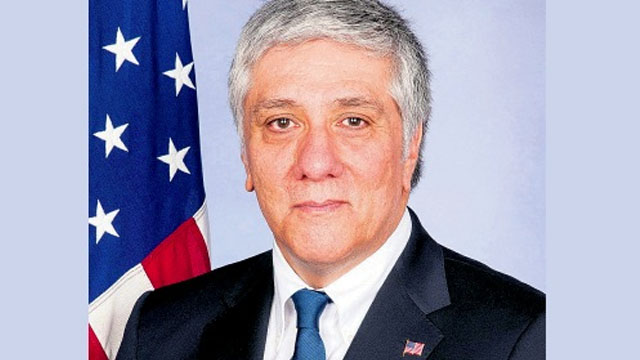 US ambassador lashes those not condemning Paris terrorist attacks 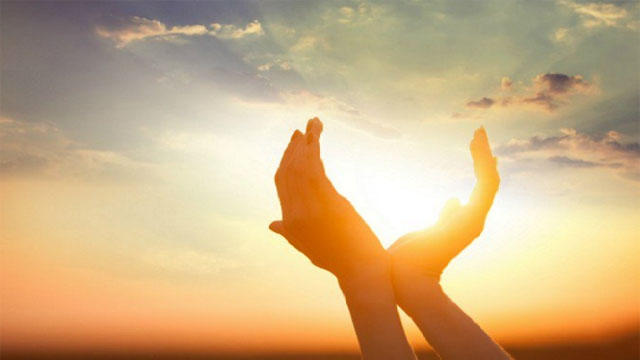 MARYLAND, United States, Thursday November 19, 2015 – A new American study suggests that low levels of Vitamin D may be associated with erectile dysfunction (ED). ED, the inability to achieve or maintain erection for satisfactory sexual intercourse, is said to affect around 40 per cent... 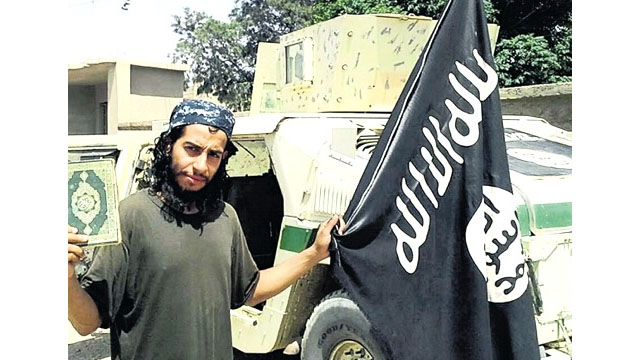 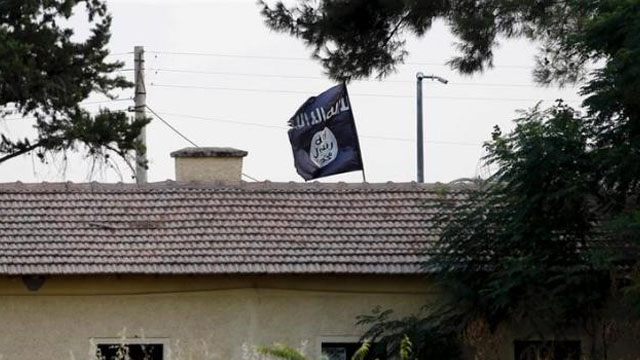 Islamic State warned in a new video on Monday that countries taking part in air strikes against Syria would suffer the same fate as France, and threatened to attack in Washington. The video, which appeared on a site used by Islamic State to post its messages,... 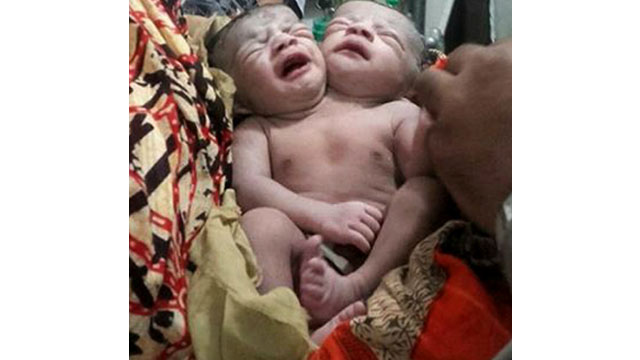 DHAKA, Bangladesh (AFP) – Doctors at a Bangladesh hospital were treating a baby girl born with two heads on Thursday, medical officials and the newborn's father said. The baby was born late Wednesday and is now being treated for breathing difficulties after being shifted to the...