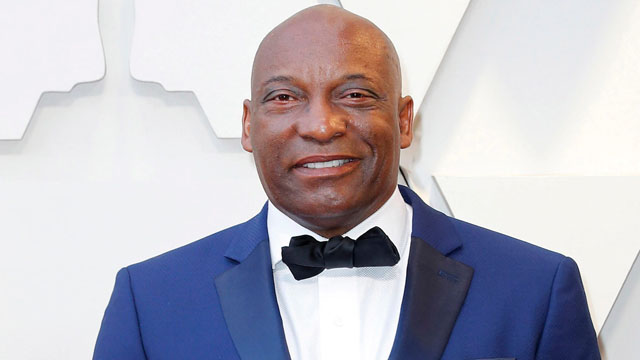 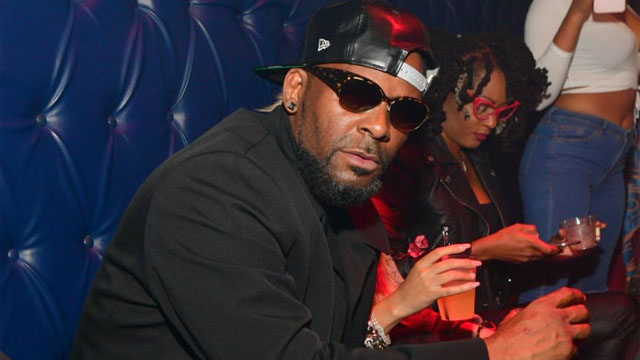 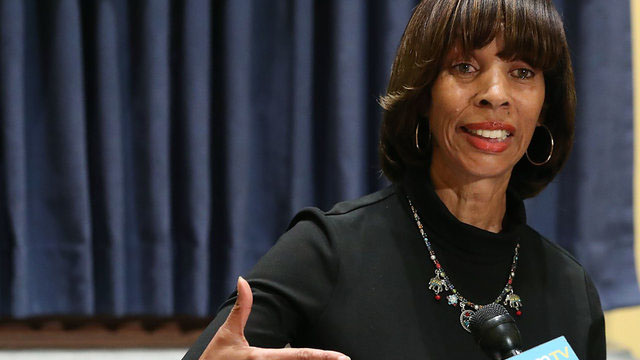 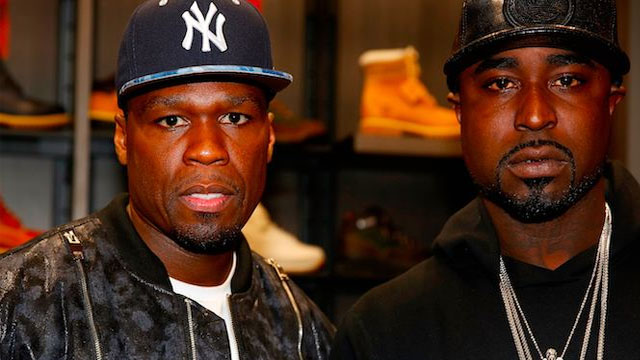 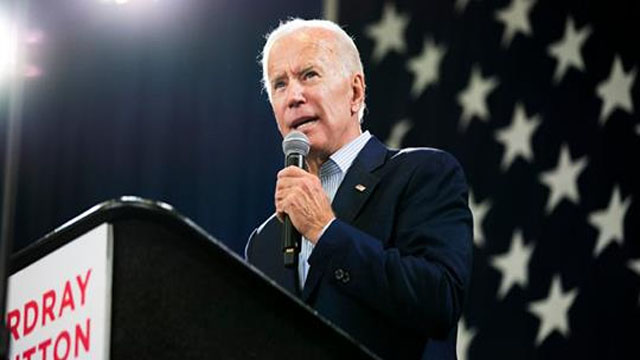 Former Vice President Joseph R. Biden Jr. announced Thursday that he would seek the Democratic nomination to challenge President Trump in 2020, casting the election as a national emergency and asking Democrats to put the task of defeating Mr. Trump above all their other ambitions. In...