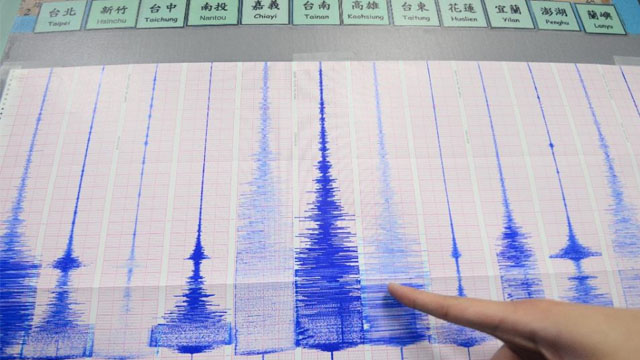 [caption id="attachment_4912" align="alignleft" width="300"] A member of Taiwan's Seismology Center points to a chart showing the earthquake activity detected by the central Weather Bureau in Taipei on April 20, 2015 (AFP Photo/Sam Yeh)[/caption] One man died and another was hospitalised Monday after a fire caused by... 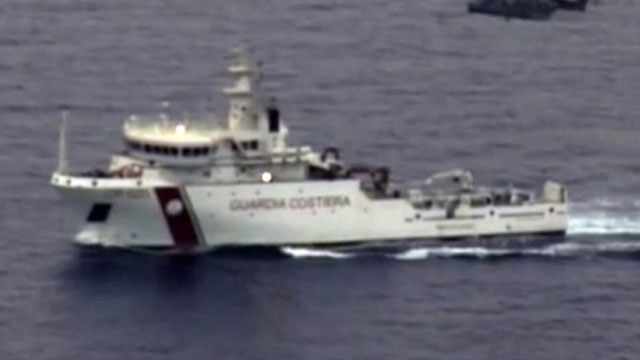 Hundreds of migrant deaths at sea: What is Europe going to do?

(CNN)Hundreds of men, women and children are feared to have died at sea over the weekend, the latest in a series of disasters in which migrants are packed illegally into dangerous ships that can't withstand the voyages. "Gangs of criminals are putting people on a boat,... 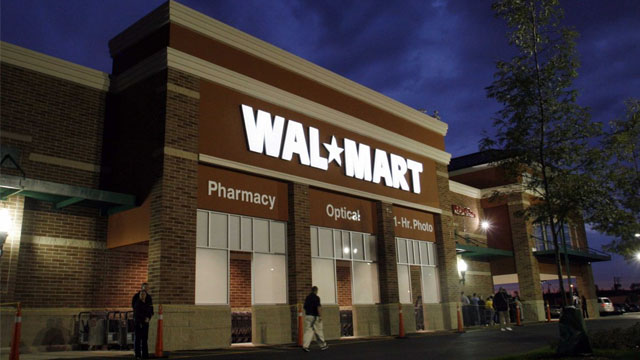 Wal-Mart suddenly closed five stores in four states on Monday for alleged plumbing problems. The closures could last up to six months and affect roughly 2,200 workers in Texas, California, Oklahoma, and Florida, CNN Money reports. Wal-Mart employees say they were completely blindsided by the news, having... 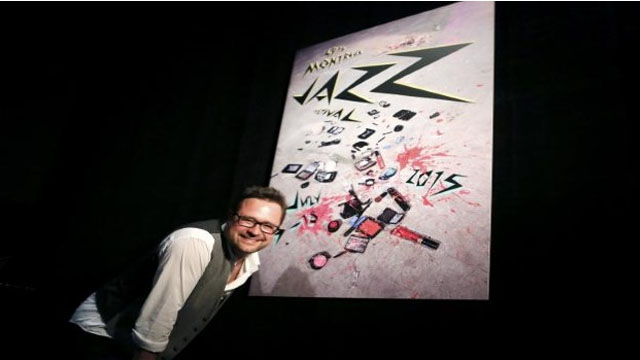 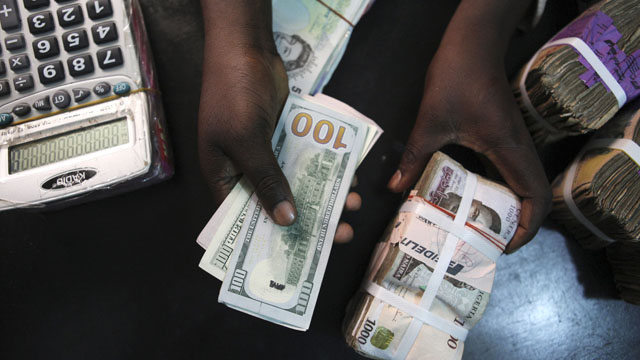 Nigeria’s economy will more than double in the next 15 years, according to projections from the United States Department of Agriculture. Today, with an annual GDP of around $500 billion, Africa’s largest economy is 27th in the world. By 2030 it is expected to climb...