WASHINGTON, United States (AP) — State health officials are warning that cases of mosquito-borne illnesses are on the rise in travellers returning to Washington after vacations in warmer weather. The Seattle Times reports that combined cases of dengue fever and chikungunya have risen this year, with... 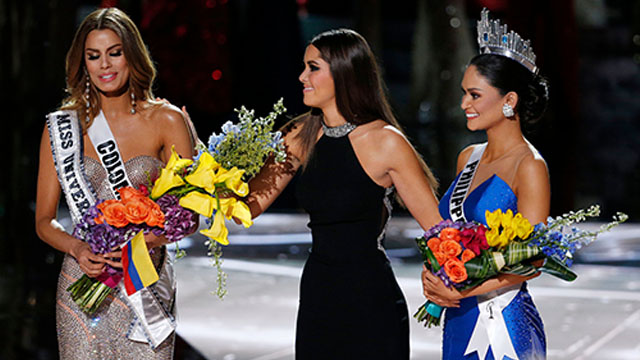 LAS VEGAS, United States (AP) — The Miss Universe contestant from the Philippines is this year's winner but for one brief moment Sunday evening, it appeared as if it might be a repeat win for Colombia. Colombia contestant Ariadna Gutierrez Arevalo was already wearing the crown... 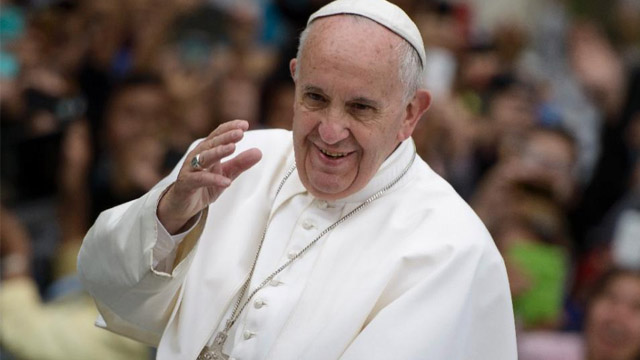 ROME, Italy, Thursday December 17, 2015 – As Christians prepare to celebrate the birth of the prince of peace, the pope is refusing to wear a bullet-proof vest for his Christmas address despite warnings by the police that he is an ISIS target. Pope Francis’ spokesman...

Washington (CNN)Donald Trump's statement that Muslims should be banned from entering the United States "disqualifies" him from being president, the White House spokesman said Tuesday. "The fact is what Donald Trump said yesterday disqualifies him from serving as president," White House press secretary Josh Earnest said... 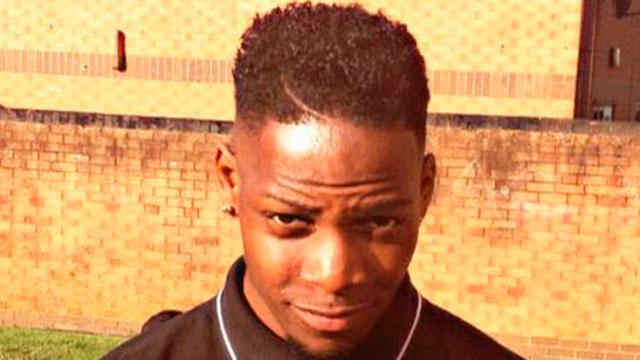 ‘I’m not into black boys’: Woman’s shocking response when man tried to return £10 she dropped in street

[caption id="attachment_8964" align="alignleft" width="300"] Joe Christie[/caption] Uk: Joe Christie, 23, tried to return the £10 note to the woman but was left stunned by her reaction as she quickly walked away without the money A young rapper has revealed the shocking moment he tried to return a...